Albert Francis King was born in 1854 in Pittsburgh, Pennsylvania, and was described by some critics as Pittsburgh's primary still-life painter of the 19th century. His subjects included fruit, vegetables and fish, depicted in compositions reflecting preparations for a meal, in the spirit of Jean-Bapiste-Simeon Chardin, the great 18th Century French painter of still-life. His parents had immigrated from Germany to escape religious persecution, and changed their name from Konig to King in Pittsburgh, to further escape religious bias against Catholics. King was primarily self taught but did study with Martin B. Leisser. Memberships included the Pittsburgh Art Society and the Pittsburgh Art Association. He also painted sylvan landscapes in a Hudson River style, possibly at the small town of Scalp Level, a suburb of Johnstown, in southwest/central Pennsylvania. Also, he was much in demand as a portrait painter by prominent citizens of Pittsburgh including Stephen Foster, music composer. King lived most of his life in Pittsburgh except a few years in Omaha, Nebraska late in his life 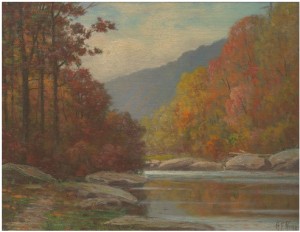 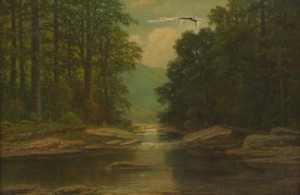 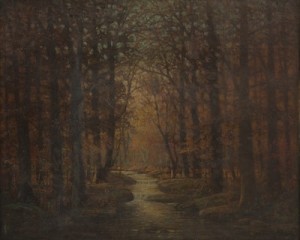 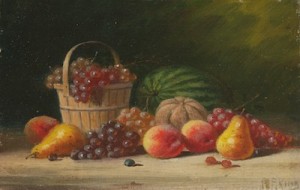