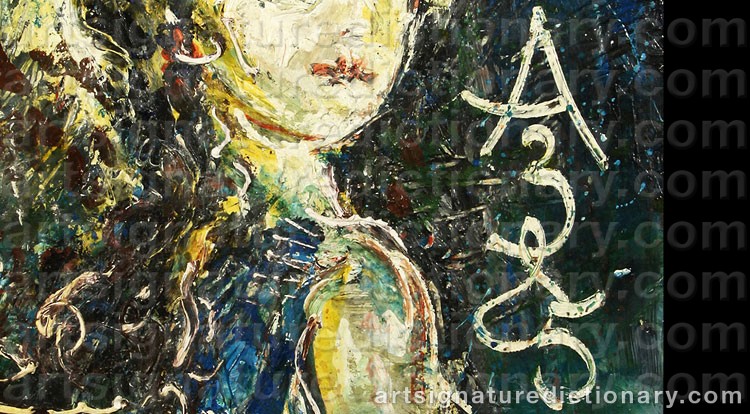 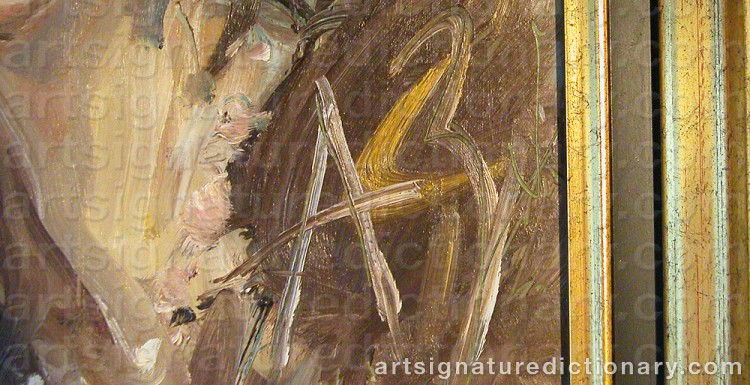 Zverev was born into poverty in Moscow and went to the Moscow School of Art and Industry from 1948-1950. He was discovered while fence-painting in Sokolniki Park sometime in the early 1950s by dancer Alexander Roumnev. Roumnev saw fresh talent in the young man and introduced him to prominent Moscow residents, notably the collector George Costakis who became a great promoter of Zverev\\\\\\\\\\\\\\\\\\\\\\\\\\\\\\\\\\\\\\\\\\\\\\\\\\\\\\\\\\\\\\\'s work. A shabbily-clothed vagrant who was given materials and food by admirers of his work, Zverev had exhibitions abroad in Europe and the United States due to his supportive circle of friends. His first exhibition took place at the Motte Gallery in Paris in 1965. Life magazine published one of his self-portraits, prompting Khrushchev into censoring his work and banning his contact with foreigners. Zverev, however, received immense praise from his artistic contemporaries such as Pablo Picasso and Robert Falk and was popular with a foreign audience. Frequently disappearing and reappearing, he died unexpectedly in 1986. His outsider status in Russia accounts for Zverev\\\\\\\\\\\\\\\\\\\\\\\\\\\\\\\\\\\\\\\\\\\\\\\\\\\\\\\\\\\\\\\'s lack of access to proper materials, so the artist worked only in materials available to him in his wandering lifestyle and produced works in a range of media including everyday materials such as toothpaste and cigarette butts.
Zverev was represented in the exhibition Times of Change Art of the 1960-85 in the Soviet Union at the State Russian Museum in 2006,and in contrast to his lifetime, posthumously his work has been continually exhibited in Russian museums throughout the last few years. 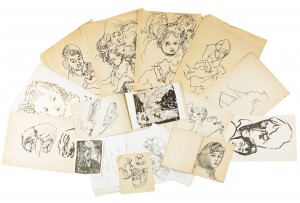 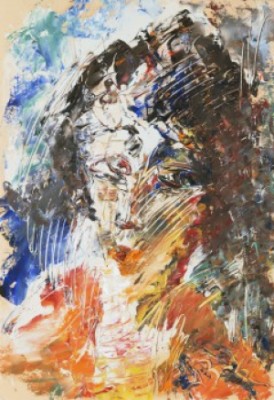 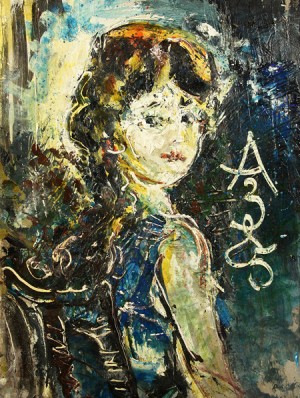 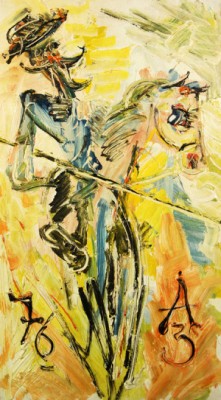 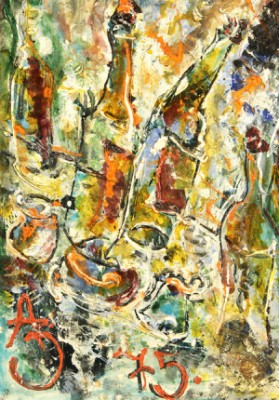 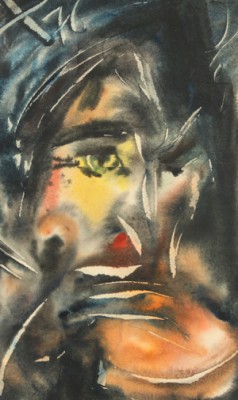 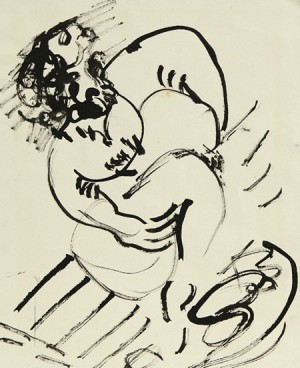 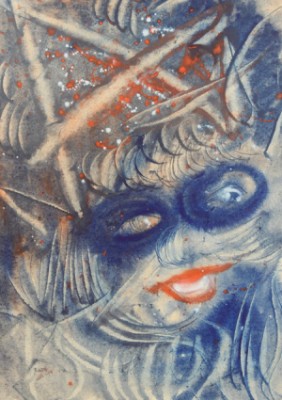 Woman In A Carnival Mask 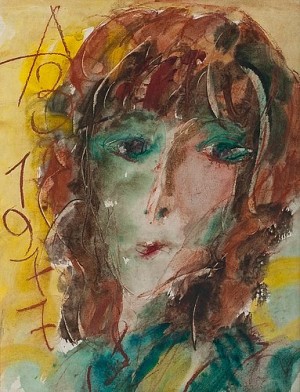 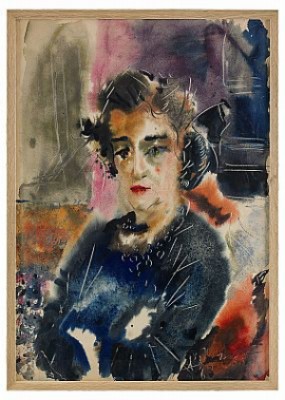 Portrait Of The Second Secretary Of The French Embassy In Moscow 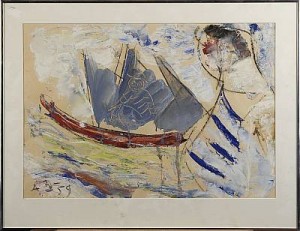 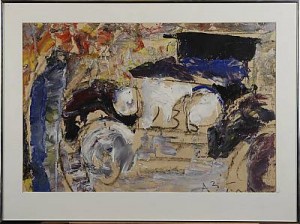 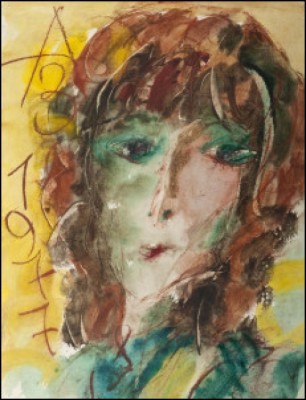 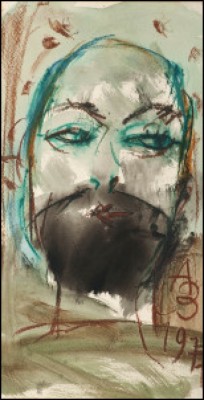 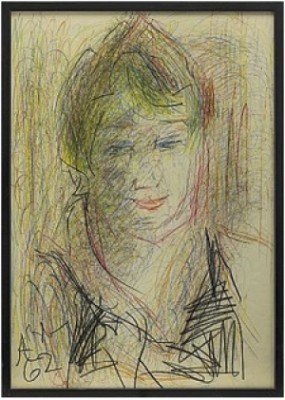 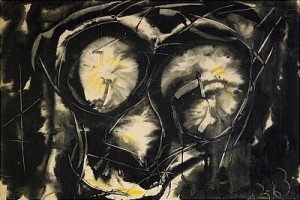 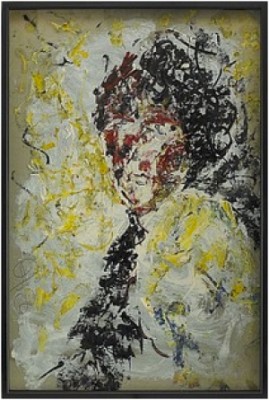 Portrait Of A Diplomatic Wife In Moscow (-60)