EXPERIENCE
Anna is a professional artist and an art conservator, see more at www.annarosenback.se
After a total 8-years art education, she worked as a conservator of the tempera and oil paintings at Russian Science Research and Restorations Institute in Moscow.
She also worked as a teacher of watercolor painting, worked with the production of cartoons and completed several digital design and graphic educations.
As an illustrator and graphic designer Anna creates the digital graphic arts as well.
Anna creates artworks more than 25 years by several techniques and by different materials as oil, acrylic, pastel, pencils, metal and many more. 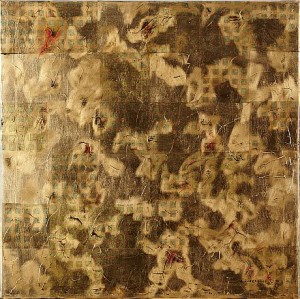 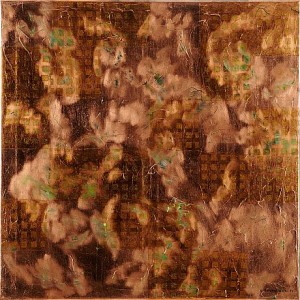