Bela Kádár began his studies in 1896, he travel to Paris and Munich. He attended the Academy of Fine Arts in Budapest and won the Kohner prize in 1910. Kádár's early works, which he began exhibiting in 1918, showed the influence of the Secessionists and Post-impressionists. In 1923 he exhibited with his friend Hugo Scheiber in Berlin at Walden's Der Sturm Gallery; 57 of his works were shown. 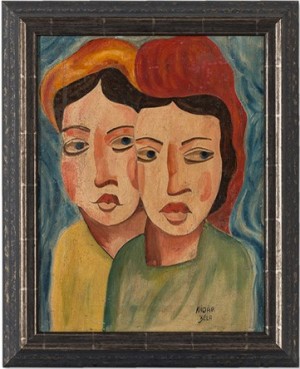 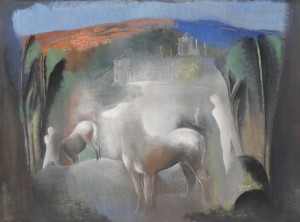 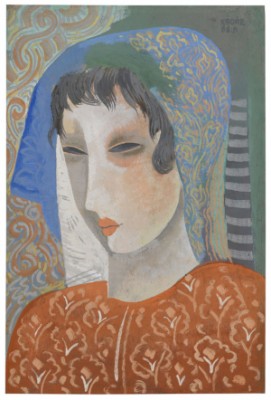 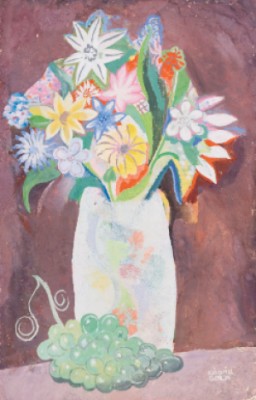 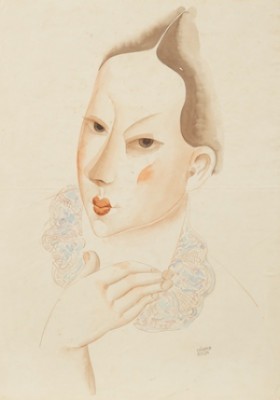