He did undergraduate study at Boston University, earned a Master of Fine Arts degree from Yale University and then moved to New York City in 1963 where, within a decade, he had achieved international recognition. Before he was able to support himself financially with his artwork, he worked as a guard at the Jewish Museum 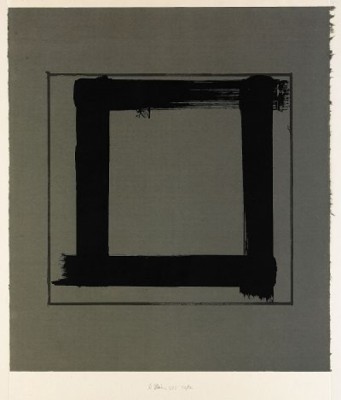 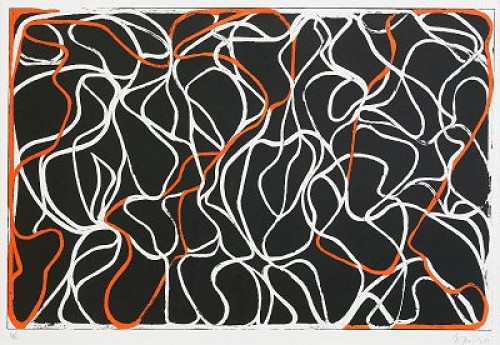 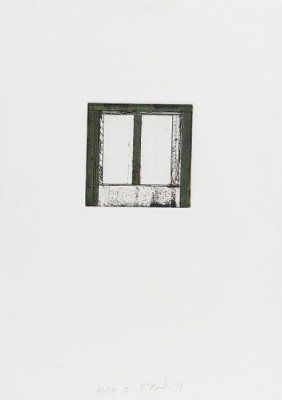