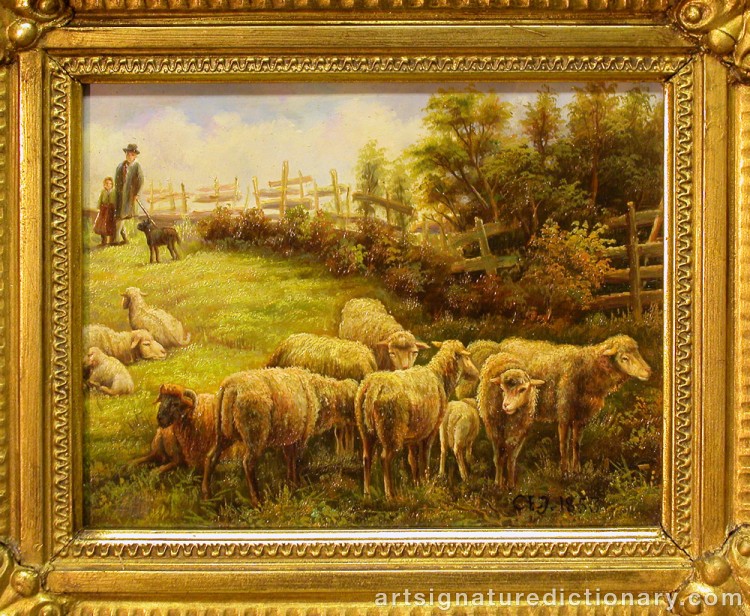 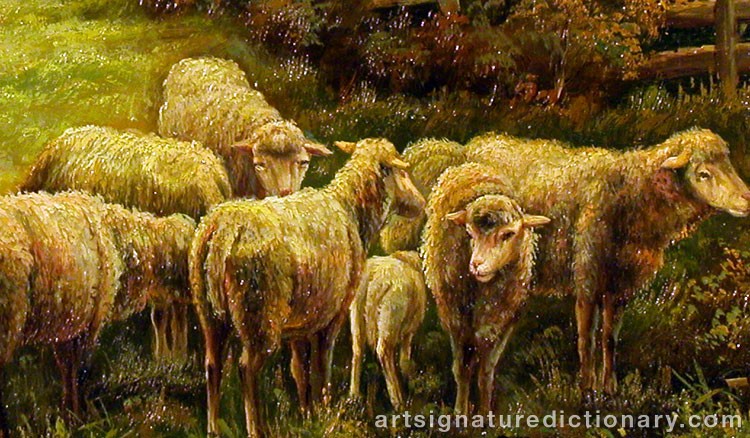 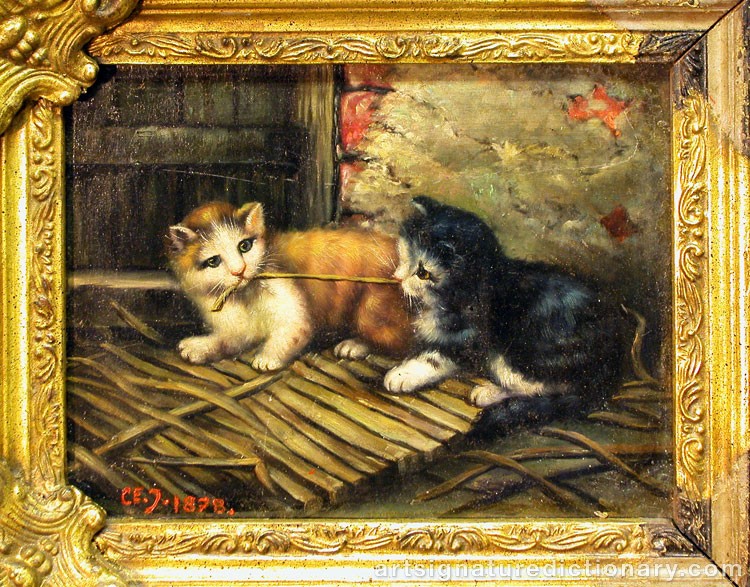 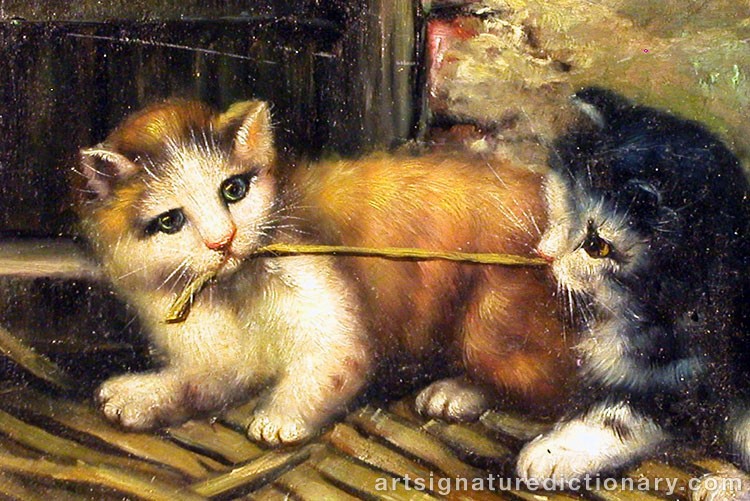 In 1830 Jacque was apprenticed at the age of seventeen to an engraver of maps and learned the technique of dry point. That same year, he produced his first etching, a copy of a head after Rembrandt. He enlisted in the army from 1831 to 1836. During his military service he made some sketches and drawings which he later tried to have published and he is reputed to have submitted two works to the Salon of 1833 in Paris. In 1838, after a two-year stay in London, where he is known to have made some woodcuts illustrating the works of Shakespeare, Jacque returned to France with a solid reputation as a printmaker. He made frequent trips to Burgundy where his parents had settled in 1830; rural landscapes, farm interiors and animals became his favorite subjects. Although well-known as an engraver, from 1845 Jacque turned more and more to painting. It was at about this period that he discovered Barbizon and its surroundings. He settled there in 1849 with his friend Millet. Painting almost exclusively in the environs of Fontainebleau, Jacque made increasing numbers of animal studies at local farms, and became known for his bucolic subjects, such as henhouses, pigsties and flocks of sheep in pasture. 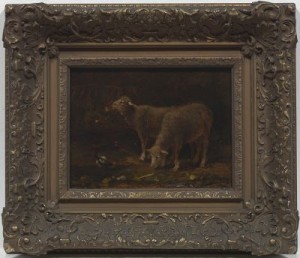 Two Sheep In A Manger 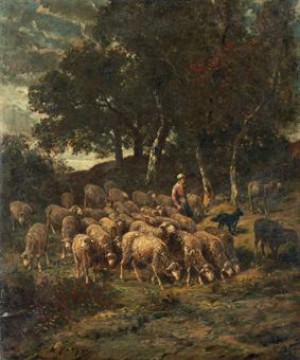 Shepherdess And Her Flock 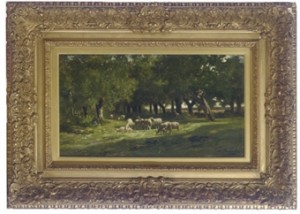 Sheep Resting In The Sunlight In A Forest Clearing 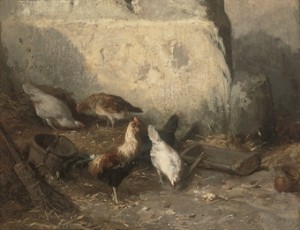