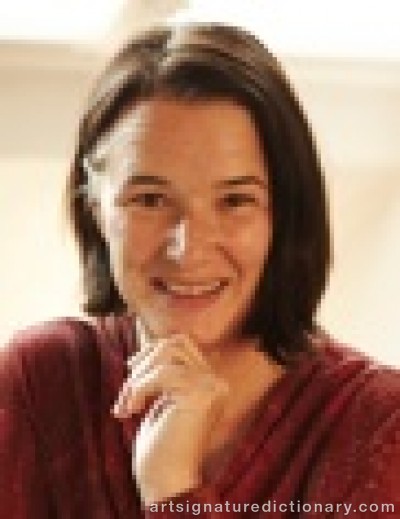 "I grew up in Seattle, Washington on the north west coast of USA. Graduated form Western Washington State University which included a two year independent study in New Year City as teacher assistant and student of sculptor /professor Rowena Reed Kostellow, at Pratt Institute and in her SoHo loft.
Moved to Sweden in the early 80s and worked as a silver smith apprentice for two years. My first teaching position was at Konstfack when the Dept. for Industrial Design was founded and became professor in Theoretical and Applied Aesthetics in 1990. Parallel with teaching I have been part of a constructivst artist community with its center at Galleri Konstruktiv Tendens in Stockholm and was a metalsmith apprentice for two years with Karlhienz Sauer and Wolfgang Gessl.
During the 1980-1990s I created 10 solo exhibitions and took part in many group shows.
In 2007 my PhD in Theoretical and Applied aesthetics was completed through a collaboration between Konstfack and Chalmers University of Technology, Gothenburg". 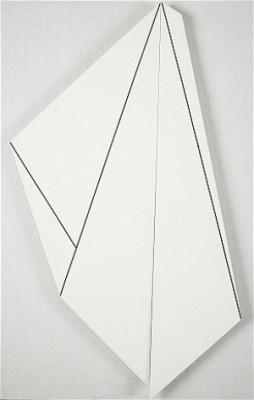