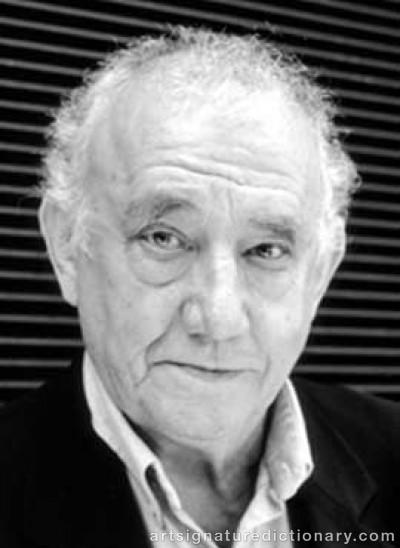 Daniel Spoerri, born March 27, 1930 became known as an artist, mainly through his so-called „ snare pictures“ (1960s). However, his career started in the 1950s as a dancer in Bern. Later he made a name for himself as a restaurant manager (1970s) and as the founder of Eat Art ( Eat Art Galerie in Düsseldorf and several banquets).
In the 1990s he created an extensive sculpture park, an Italian foundation since 1997.
In 2009 the "Kunststaulager Spoerri" was opened in Hadersdorf am Kamp (Austria). For more information: www.spoerri.at
The list of his exhibitions in recent years reflects the artist’s continual development and the unabated interest in Daniel Spoerri’s work. 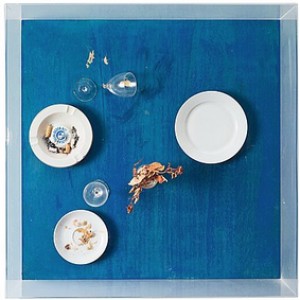 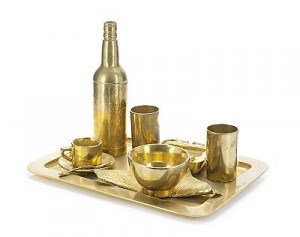