Krasnopevtsev was born in Moscow and studied at the 1905 School of Art in Moscow from 1942-1947 and at the Vasili Surikov Institute of Art in Moscow from 1949-1955. Active from the 1960s to the 1980s, he became popular in the United States after one of his works was published in Life magazine in 1956, sparking negative reaction in his own country. The Artists\' Union expelled him, and he was attacked in the press; he was censored and banned under both Nikita Khrushchev and Leonid Brezhnev. His work was well-received abroad, however, and in 1967 the Museum of Modern Art in New York bought several of his works. He had solo exhibition in 1988 at the New Jersey Museum of Contemporary Art. Change in power in Russia brought him recognition in his own country, and following his 1992 reception of the Triumph Prize, his work was exhibited at the Pushkin Museum in Moscow a year later: a great honour for a living artist.
Krasnopevtsev was well represented in the ground-breaking exhibition at the State Russian Museum in 2006 Times of Change Art of the 1960-1985 in the Soviet Union. 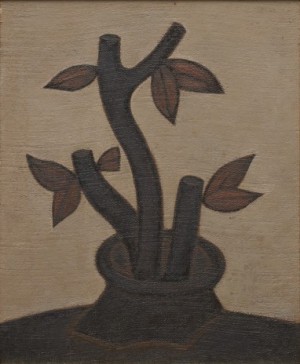 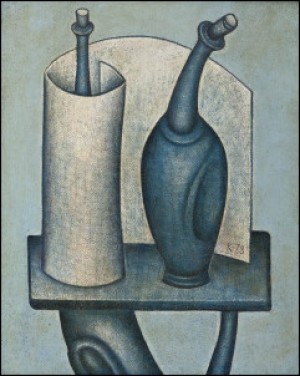