The British painter Howard Hodgkin comes from a family of painters, collectors and connoisseurs. Hodgkin has a strong interest in India and Indian painting and is himself a collector and connoisseur of the art of the country. During his visit to the country in 1978, Hodgkin painted two versions of ”Window”, which are represented in this sale. Both paintings are included in the artist’s series “Indian Leaves” and were on display at Hodgkin’s exhibition at the Tate, London, in 1982. According to Alan Bowness, the curator of the exhibition, the paintings display a very personal expression the artist’s experience of the Indian subcontinent. The abstract Indian Leaves series reveals the creative process where Hodgkins combines a painted base on hand-made paper with textile dying.
The artist painted each picture twice and the auction’s pair of paintings reflects the typical elements of Hogdkin’s art: broad stripes and parallels as well as repetition, echoes and symmetry. Even though Hodgkin often used these elements, each pair of paintings in the series is unique. Comparing the two versions of Window, one can see that they are not completely identical. One of them reveals a small production floss in the paper, which has made the orange colour float out. This testifies how paper and paint always play a role in the becoming of a motif and how Hodgkin accepts and uses such accidents in the making of his art.
Source: http://www.uppsalaauktion.se

Hodgkin was born in 1932 in London and studied at the Camberwell School of Art and Bath Academy of Art from 1949 – 54. His work has been shown around the world and is included in many international museum collections. The only previous retrospective of his work was shown in 1976 at the Museum of Modern Art, Oxford, though major exhibitions of recent works were seen in London at the Whitechapel Art Gallery in 1985 and at the Hayward Gallery in 1996. His many professional positions have included teaching at Chelsea from 1966 – 72, Trustee of the Tate Gallery 1970 – 76 and of the National Gallery from 1978 – 85. He represented Britain at the 1984 Venice Biennial, was awarded the Turner Prize in 1985 and knighted in 1992.
Source: http://www.aspireauctions.com/ 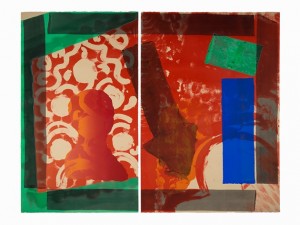 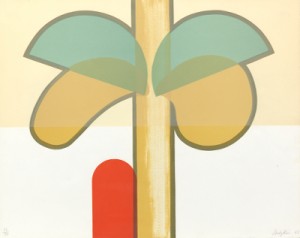 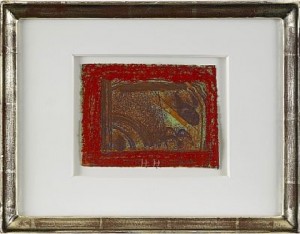 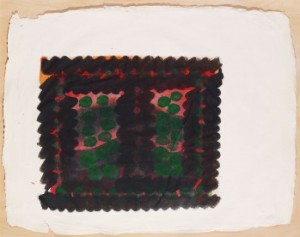 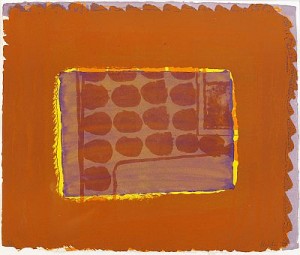 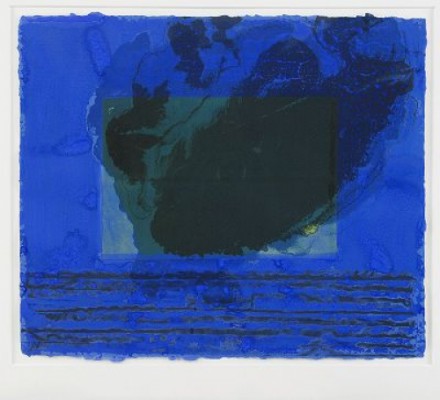 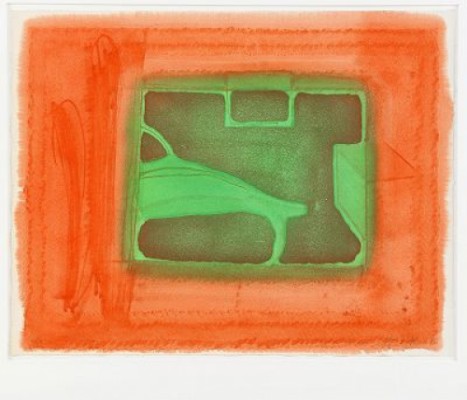 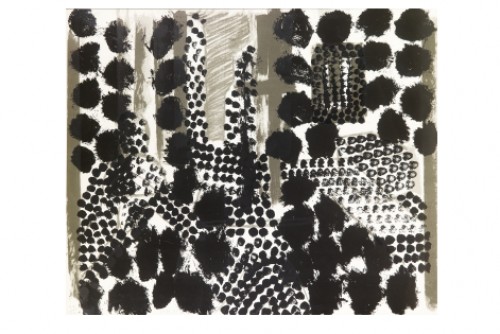