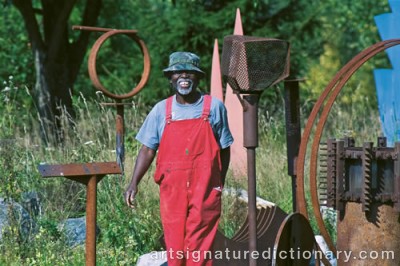 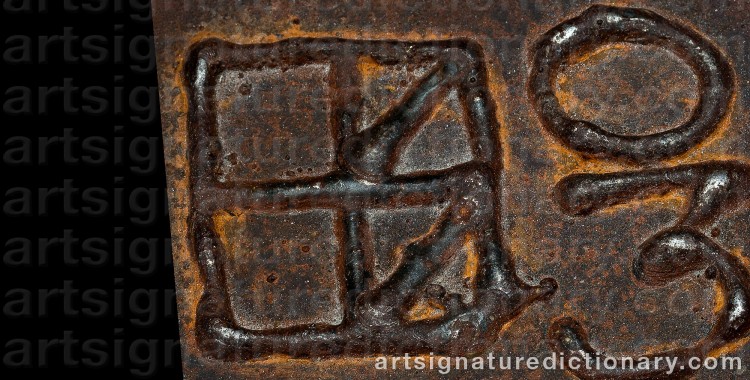 Howard Smith was born 1928 in Moorestown, New Jersey where he spent his schooling years. In 1949 he joined the army, was promoted sergeant in 1950 and posted to Japan and Korea. He was later posted to West Germany before being honourably discharged from the army in 1958. He began art studies at the Pennsylvania Academy of Fine Arts in Philadelphia in 1960, of which he became a fellow in 1962.

He made his first trip to Finland in the same year as a member of the Young America Presents group and remained there, working supported by an art oriented advertising agency. He had his first private exhibition in Helsinki 1963, produced many interior designs, as well as spending a short time as an assistant to Kaj Franck at the Institute of Applied Arts in Helsinki. He exhibited widely in Finland in the 1960’s and early 1970’s as well as completing a number of large commissions for murals and colour schemes. He became well known to large audience with his interior textiles for Vallila Interiors.

In 1976 he moved back to the United States, to California, where he stayed until 1984. On his return to Finland he became a visiting artist at the Arabia ceramics factory in Helsinki, and designed for them from 1986-1995. In 1988 he and ceramic artist Erna Aaltonen formed the Arteos Studio, a collaborative ceramic/art project. They moved to Fiskars near Helsinki in 1996, where they continue to live today. 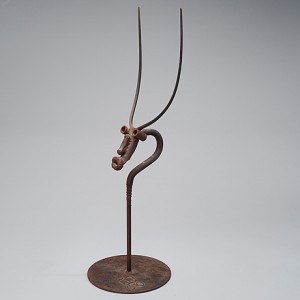 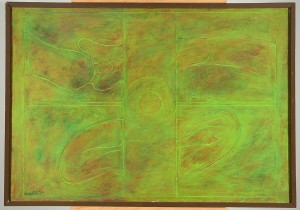 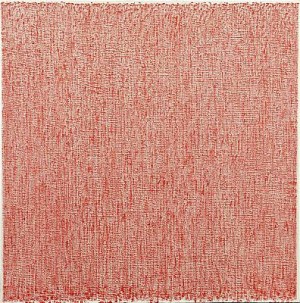