Choultse studied under Konstantin Kryzhitsky in St. Petersburg, and exhibited there in various minor exhibitions before 1921. In the early 1920s he left Russia and settled in France. He travelled a great deal, and spent time in both Great Britain and the U.S.A, where he had frequent, successful one-man shows. In 1928, the journal Art News wrote: \\\"His paintings of sunsets and moonlight are almost better than nature itsef...\\\" 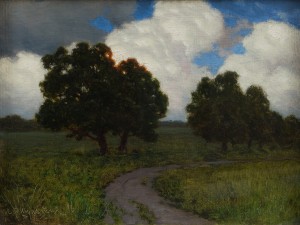 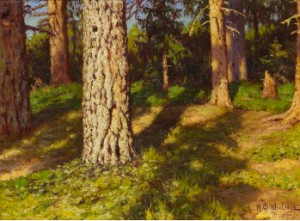 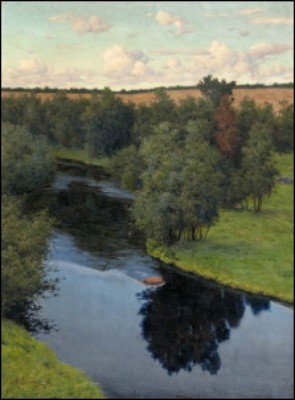