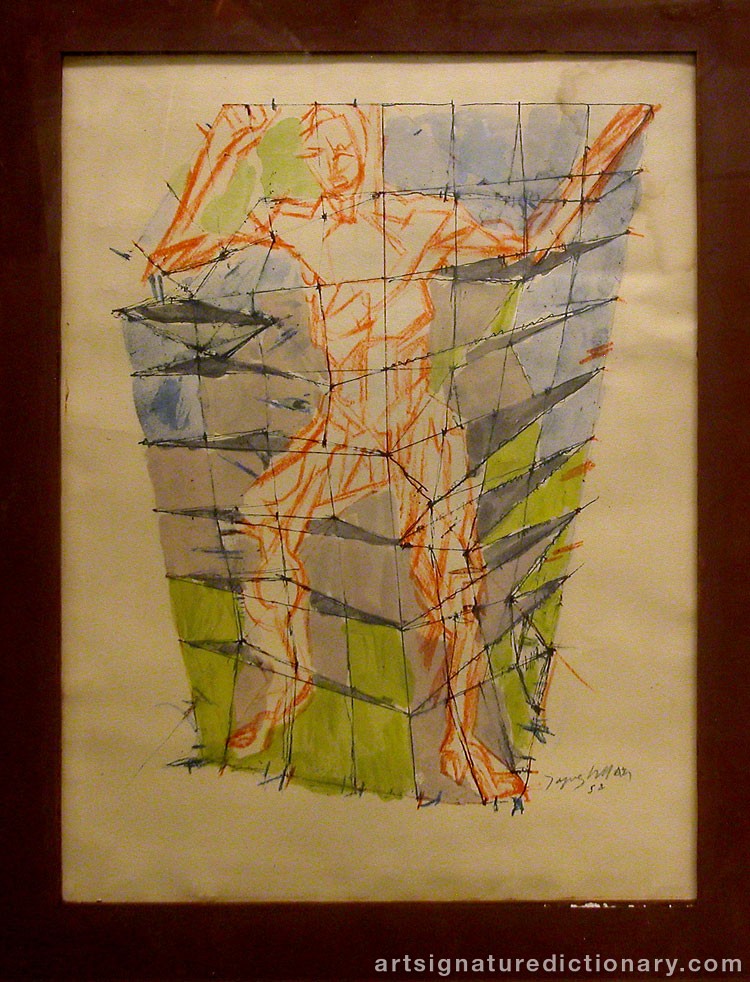 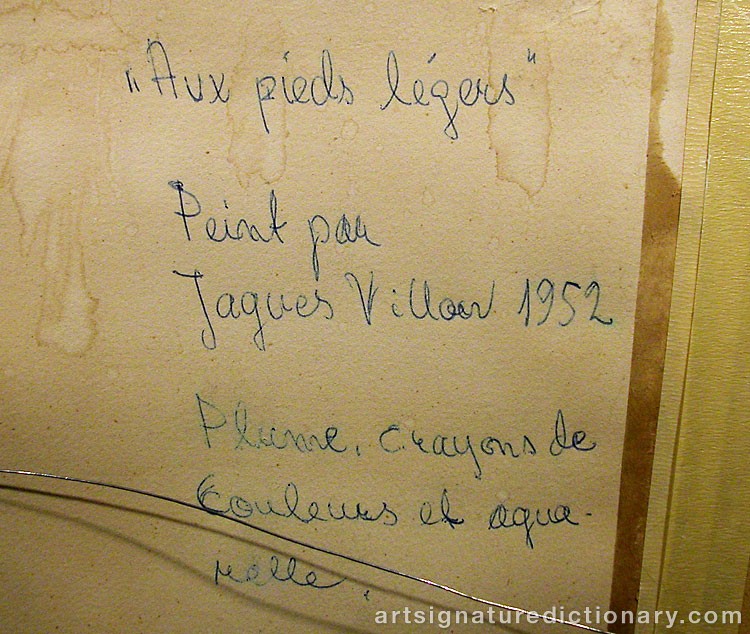 The painting is part of a major fraud seizures of counterfeit art in Sweden known as ”The Society of Art Friends”: Three men, aged 30, 37, and 40 years old, were caught in Stockholm, Sweden after a reconnaissance tip from police in Ängelholm, Sweden. Shortly afterwards, another two men were caught. In total, 48 house searches were made through out the nation from which 83 forged paintings were confiscated. Forged art had already been sold for millions of Swedish crowns. Victims of the gang were well known businessmen with considerable incomes. League had good help from educated art experts who have written certificate of authenticity to many of the fake paintings, often at very small remuneration. On a door to a flat in Stockholm the men had displayed a sign with the text “The Society of Art Friends”.

Jacques Villon was known for his Cubist-style works and he was the brother of Marcel Duchamp, Raymond Duchamp Villon and Suzanne Duchamp. After studying law he settled in Paris in 1894, where he worked in Cormon\'s studio and earned his living as a draughtsman. During this period he contributed to the magazines Le Chat noir, Gil Blas, Lassiette au Beurre and Le Courrier franqais. In 1904 he became a founder member of the Salon d\'Automne, in which he regularly exhibited. In 1912 he helped to organize the Section d\'Or exhibition, and in 1913 took part in the International Exhibition of Modern Art (the Armory Show) in New York. 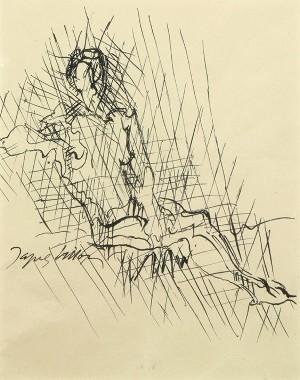 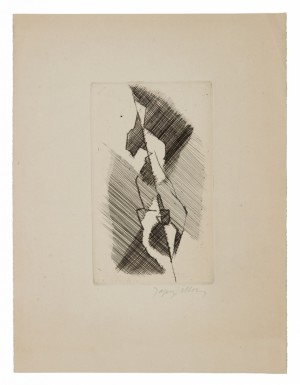 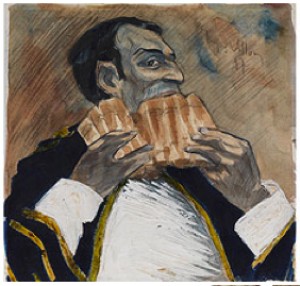 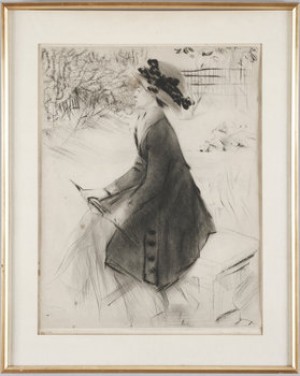 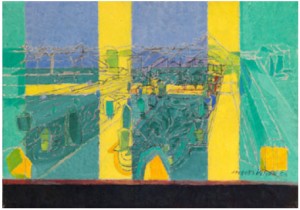 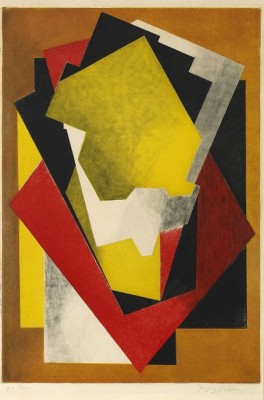 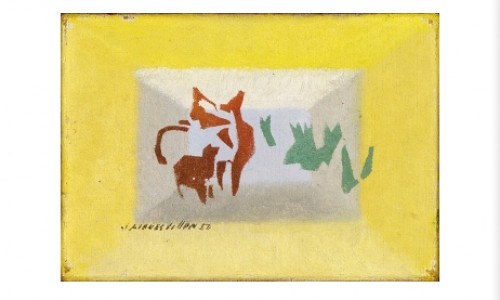