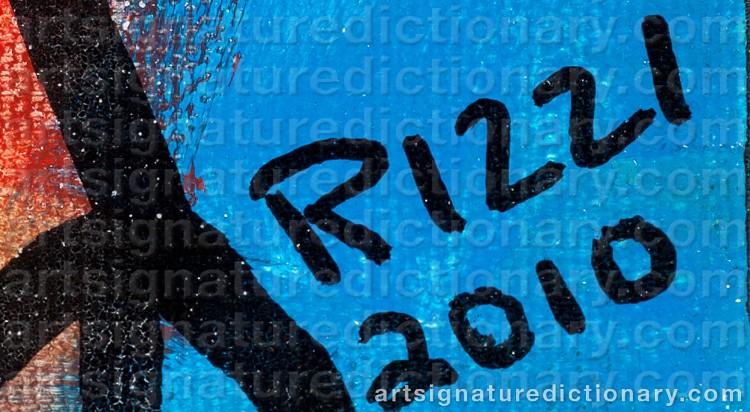 James Rizzi studied art at the University of Florida (Gainesville) where he began experimenting with painting, printmaking and sculpting. His goal was to combine all three techniques in his work, an aim finnally realized in his 3-D constructions. Duplicate images carefully cut out and attached, each one above its counterpart, create richly textured editions through a truly striking use of traditional printmaking techniques. In his painting as well James Rizzi often makes tre-dimentional images, many of which incorporate moveable magnetic elements.
Since his 1974 debut in the Brooklyn Museum´s, James Rizzi has exhibited his work in many known galleries and museums all over the world. He has been chosen as the official artist of many international sport events like the Olympic games and world soccer turnaments. In the present exhibition in ArtNetGallery we exhibit two characteristic James Rizzi pictures of busy life in the big city and four pictures giving his vision of the classical works of the old masters. 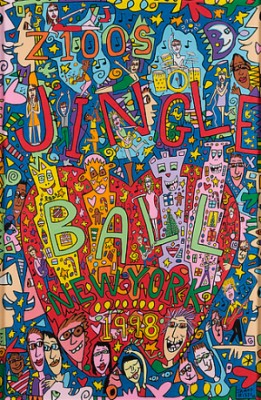 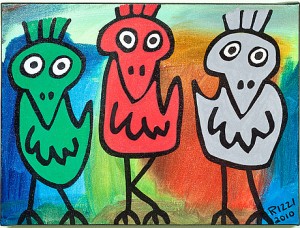 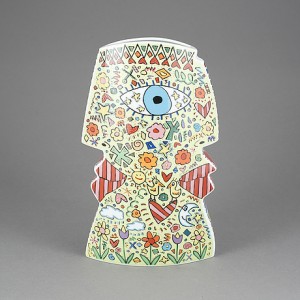 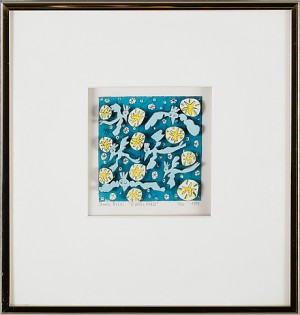