Jean Bazaine was born in Paris in 1904. He worked at sculpture from childhood and studied it at the Ecole des Beaux-Arts, but in 1924 he abandoned it for painting and worked at the Academie Julian. He exhibited at the Salon d\'Automne from 1931 and had his first one-man show in 1932, when he was encouraged by Bonnard and became a friend of Gromaire.
Bazaine was interested in religious art and designed stained glass windows and ceramic murals for churches and a mosaic for the UNESCO building in Paris. Exhibitions in Paris between 19408 and 1951 brought him international reputation. He was a made a member of the jury at the Carnegie International in 1952 and was included in important international exhibitions. During his earlier period he painted in the mode of expressive Naturalism but he later changed to expressive abstraction. Bazaine died on March 4, 2001. 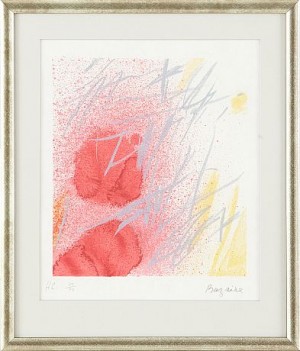 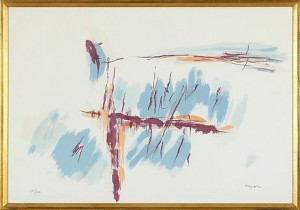 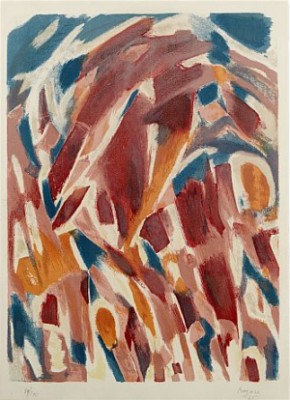 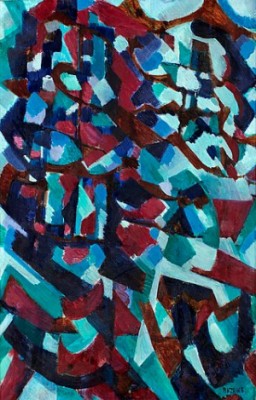 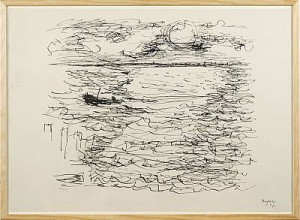 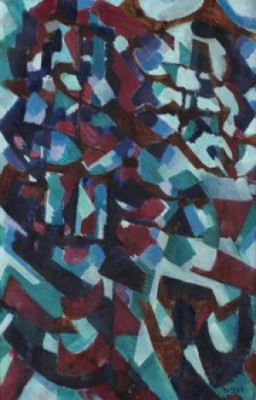