John Angus Chamberlain
Born in Rochester, Indiana, John Chamberlain spent much of his youth in Chicago. After serving in the navy from 1943 to 1946, he attended the Art Institute of Chicago (1951–52) and Black Mountain College (1955–56). He is best known for creating sculptures from old automobiles (or parts of) that bring the Abstract Expressionist style of painting into three dimensions. He currently lives and works in Shelter Island, New York. Since the 1950s, Chamberlain has worked with steel ribbons to create his sculptures. His works have been exhibited around the world and have been included in the São Paulo Art Biennial (1961, 1994), the Venice Biennale (1964), the Whitney Biennial (1973, 1987) and Documenta, Kassel, Germany (1982) and he has had over 100 solo shows, traveling exhibitions, and retrospectives.
John Chamberlain received a John Simon Guggenheim Memorial Foundation Fellowship in both 1966 and 1977.
In 1990 he became a member of the American Academy and Institute of Arts and Letters in New York.
The Skowhegan School of Painting and Sculpture in Maine awarded him the 1993 Skowhegan Medal for Sculpture
In 1993 he was honored with a Lifetime Achievement Award in Contemporary Sculpture from the International Sculpture Center, Washington, DC.
In 1997 Chamberlain was named a recipient of The National Arts Club Artists Award, New York.
In 1999 he received the Distinction in Sculpture Honor from the Sculpture Center, New York. 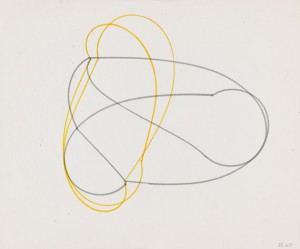 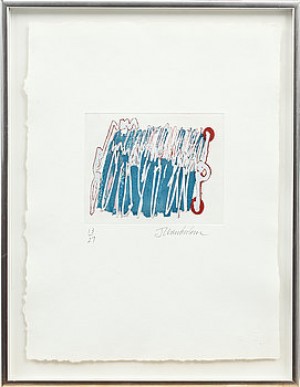