Jicha was a commercial artist and watercolorist, was born in Austria-Hungary to Rudolph and Helen (Remesch) Jicha, came to Cleveland with his family as an infant. His father was a skilled coppersmith who worked decorations for the Cleveland Institute of Art. He apprenticed 13-year-old Joseph to sculptor Walter Sinz at the institute. As a student, Jicha was a member of the Kokoon Arts Club. The Cleveland Community Fund commissioned him to design a poster for its campaign in 1928. In 1929, Jicha won the international Frank Logan Medal at the Chicago Art Institute for painting. He believed his commercial work helped him as a painter, because of the careful planning of design work. Jicha worked for Fawn Art and Creative Artists on advertisements for the Hotel Statler, Sherwin-Williams Co., and Libbey-Owens-Ford Glass Co. His work appeared in the Saturday Evening Post and Life magazine, he won the Art Director's Show in New York City in 1936, and he exhibited paintings at Korner & Wood (1938) and Hotel Alcazar Hotel (1941). His paintings were described by critics as having great line strength and composition, with blazing colors. Jicha also exhibited in 1941 by invitation at the Natl. Watercolor Show in San Diego. His work is in the San Diego Museum and the Mexico Natl. Museum. He taught summer school at the Cleveland Institute of Art in 1950. Two years later, Jicha and his wife, the former Cora Smith Ingalis, whom he married in Sept. 1904, traveled across America to paint for a year. 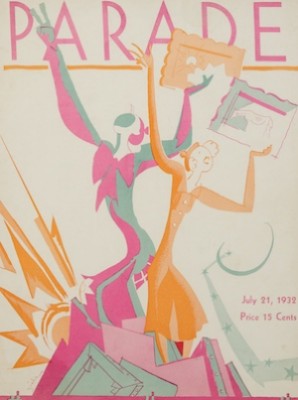 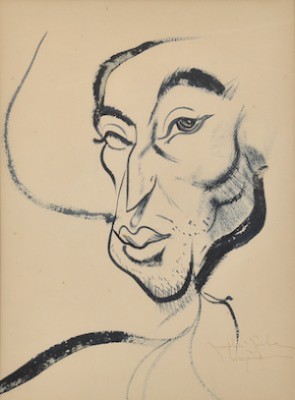 The Tarasoan Or The Vagabond (Executed ca. 1935) 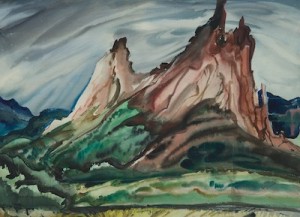