After a career spanning more than 30 years Lena Cronqvist has established herself as one of Sweden’s most celebrated artists. She is primarily known as a painter, but during the 1990s sculpture has increasingly become an important part of her oeuvre. Cronqvist’s art deals with existential themes; her psychologically-charged images are concerned with the life dramas that can be played out within the family. Recurring themes are death, love, loneliness, motherhood, childhood and the vulnerable relationship between lovers and between children and adults. She was recently awarded the second prize of the Carnegie Art Award for Nordic Painting for four self-portraits that tell of her sorrow over the death of her husband, the author Göran Tunström. Using herself and members of her immediate family as models and actors in her work, she draws inspiration from her own childhood and experiences, however, her art is not only private and personal, it is above all universal.

In the summer of 2005 Samling Saltarvet opened a separate studio devoted to the private collection of Lena Cronqvist. The studio will show tematic exhibitions with her works, from the 1960s until today. 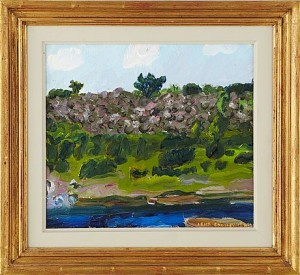 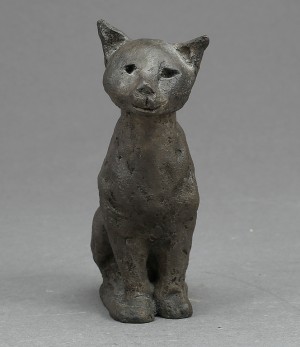 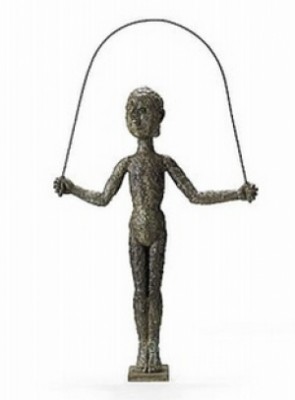 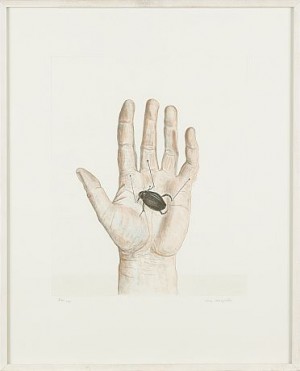 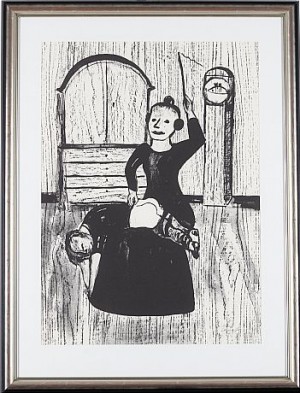 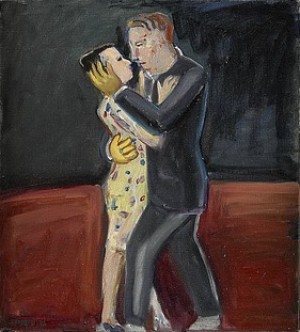 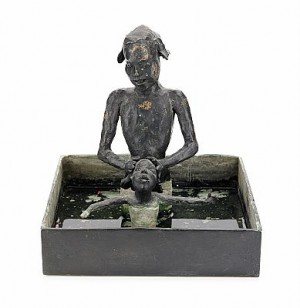 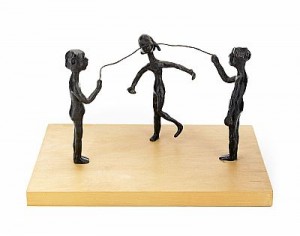 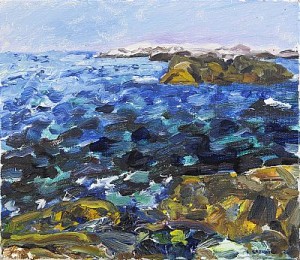 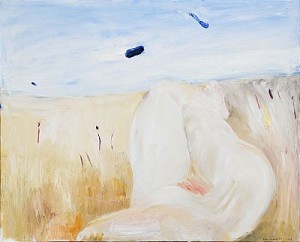 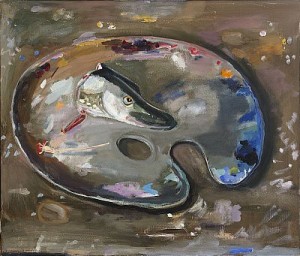 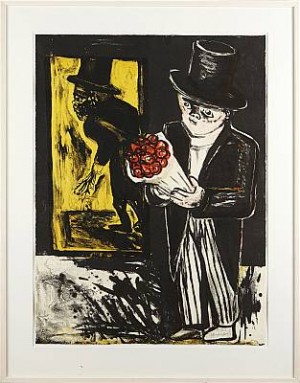 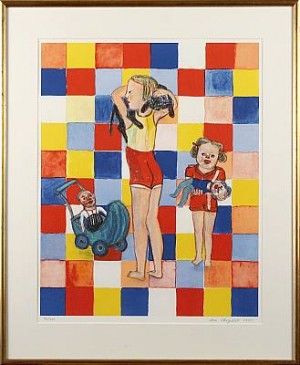 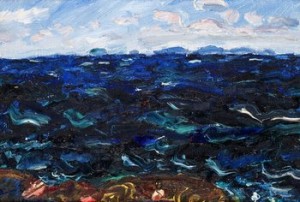 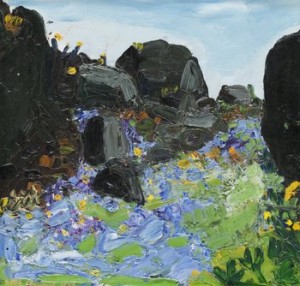 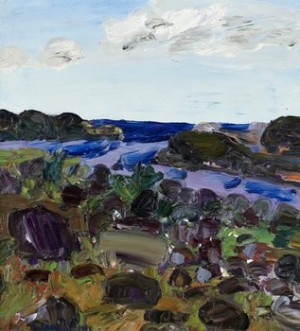 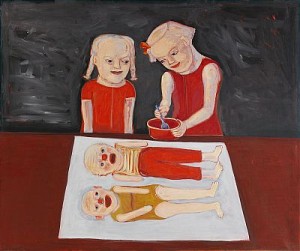 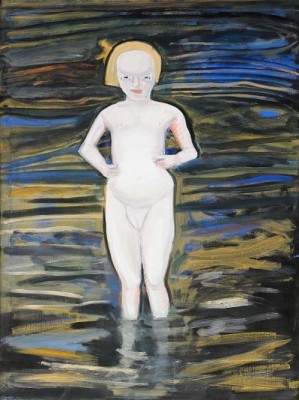 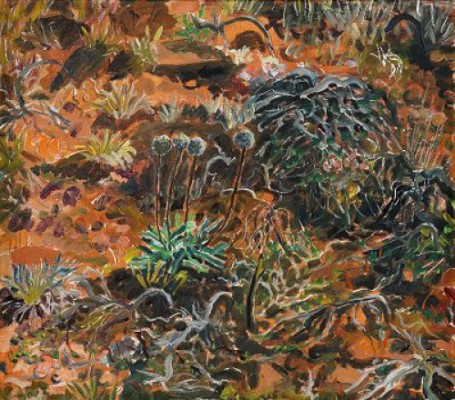 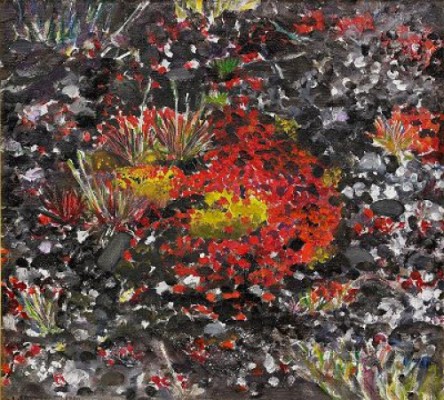