Leonor Fini's art offers a woman's take on surrealism, which large dealt with male fantasies, by offering a female view of the female body and of erotic pleasures. Fini was one of the more international figures of the Surrealist movement. She was born in Argentina, raised in her mother's home town of Trieste, Italy, and spent most of her artistic life in Paris, where she had her first one-person show in 1932 (her first one-person show took place in Milan at the Galerie Barbaroux in 1929; her first one-person show in Paris was at the Galerie Bonjean in 1932). Although she was friends with many of the leading surrealists (including Paul Eluard, Max Ernst, Rene Magritte and Victor Brauner), she never formally joined the movement though she did include her works in several of their International Surrealist Exhibitions. After the Second World War, she had many one-person shows in Europe and America (plus a major retrospective in Japan in 1972). Although she is best known for her paintings, prints, and drawings, she also created stage designs for operas and ballets including one of her own, Le Rêve de Leonor (1949), which was choreographed by Sir Frederick Ashton and performed to music by Sir Benjamin Britten. Fini's works are to be found in many important collections of modern art. Her obituary in The London Times stressed her physical beauty, her erotic art, and her legions of lovers, whose names "read like a roll call of the literary and artistic talents of that brilliant age." 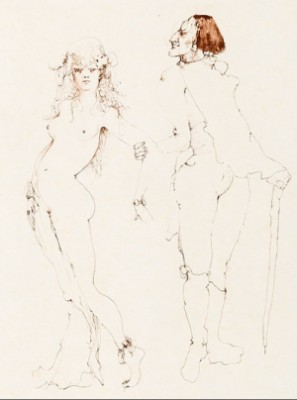 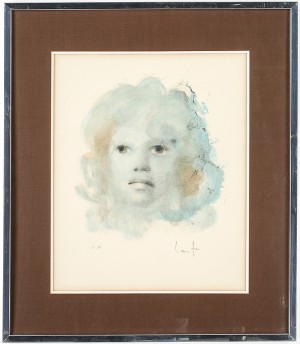 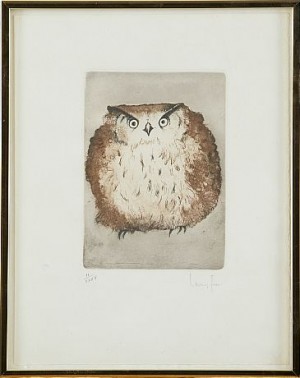 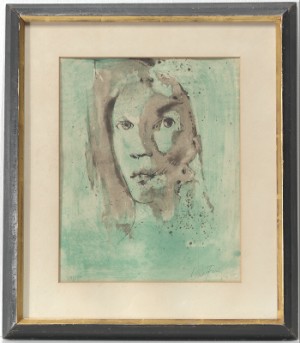 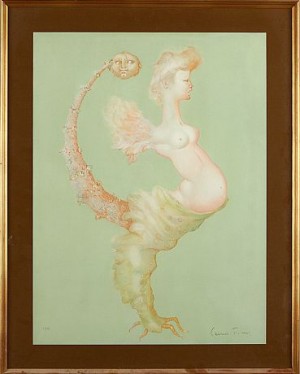 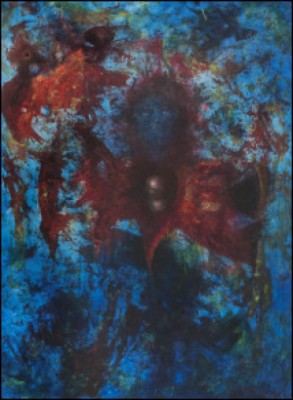