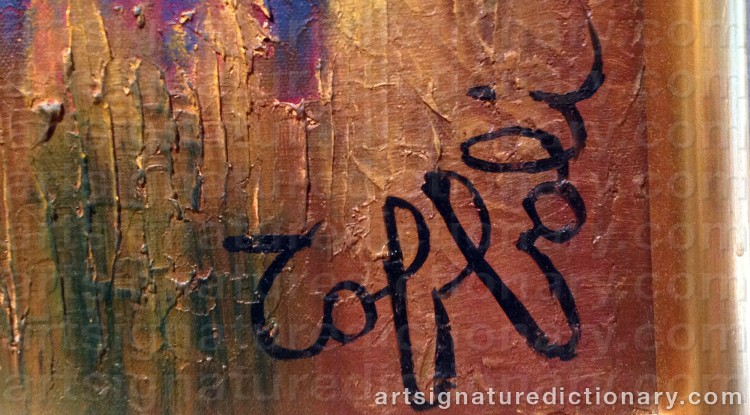 Louis Toffoli\'s paintings and lithographs are acknowledged all over the world. He has divers masterpieces exhibited in Germany, Brazil, Spain, Holland, Israel, Morocco, Portugal, Sweden and the USA.   He was the one of the rare contemporary artists who had a museum  named after him:: \"Museum of TOFFOLI\" in Charentons le Pont, south of Paris.
He escaped from the Fachism of Mussolini and settles in Paris where he died in 1999. 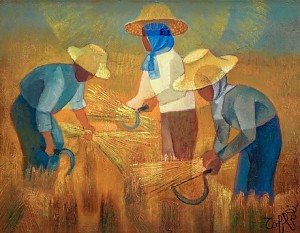 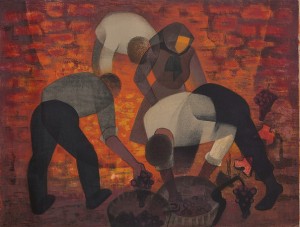 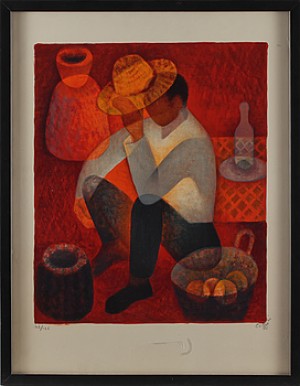