Lowell Blair Nesbitt is one of the most influential painters of realistic American post-war art. He studied at the Tyler School of Art of the Temple University in Philadelphia (1951-1955). He then attended the Royal Academy of Arts in London and was trained in the techniques of printmaking and stained glass. His famous studio, which he used in the 1970s in New York also as a place of residence, was a gathering place for prominent figures of the art world, including Andy Warhol, Roy Lichtenstein, Robert Indiana, Jasper Johns, Robert Motherwell and James Rosenquist. Works by Nesbitt are on display in numerous public collections, including the Art Institute of Chicago, the Museum of Modern Art in New York and the National Art Gallery in Washington. 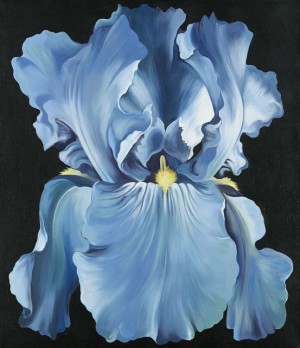 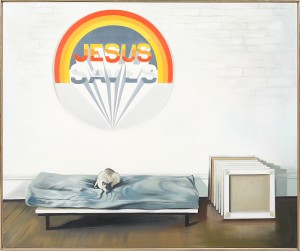 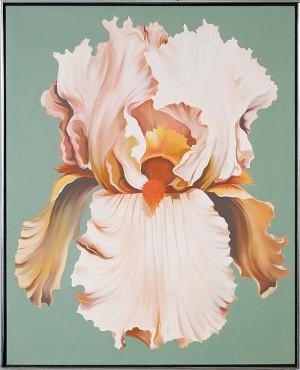 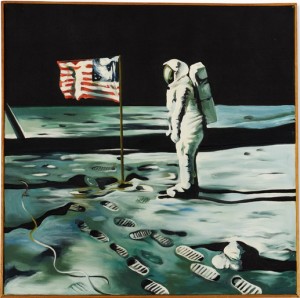 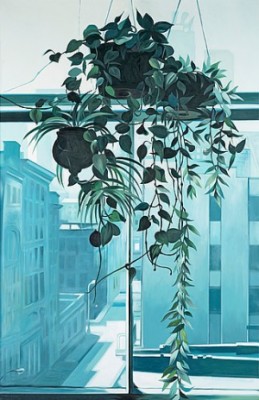 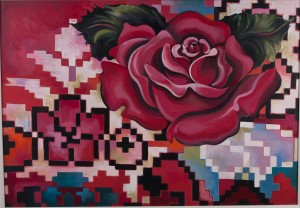 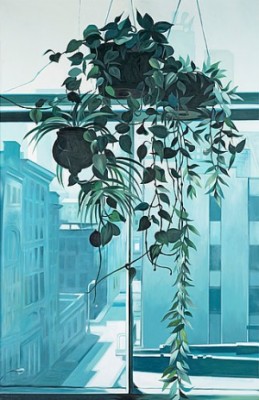 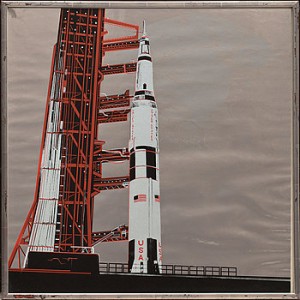 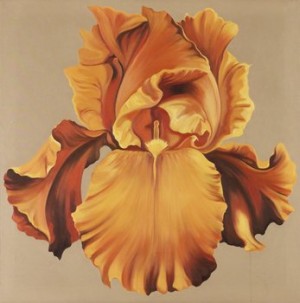 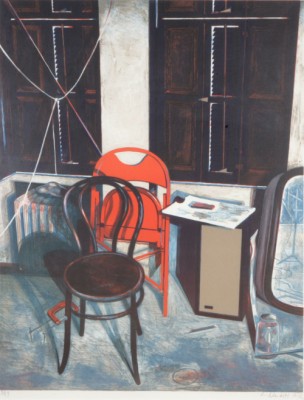