Lucien Adrion left his native town of Strasbourg when he was eighteen and moved to Paris where he found employment drawing fashion plates. Adrion travelled London, Munich and to Frankfurt. There he was trapped by the outbreak of the First World War and had to go to Berlin where he was de-mobilised. Adrion then studied at the studio of Hermann Struck, who was also the master of Chagall. He remained in Berlin until after the end of the First World War.

At the age of 30 he began to produce signed lithographs, and from there he made his way back to Paris. Soon after his return the dealer Chéron who staged his first one-man show in February 1921 represented him.

Adrion took a studio in Montparnasse and began to associate with the young Eastern European painters such as Chaime Soutine, Krémegne and Kikoine who were to comprise the Ecole de Paris Group.

Adrion, bored with his life in Paris left his agent Chéron and left Paris for Normandy, whose landscapes became his favoured subjects. Adrion found immediate success and gained great popularity with these landscapes. 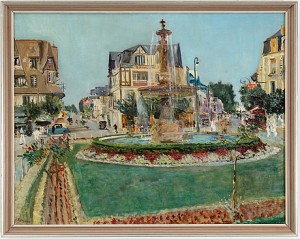 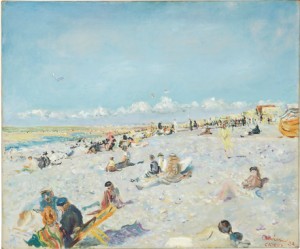 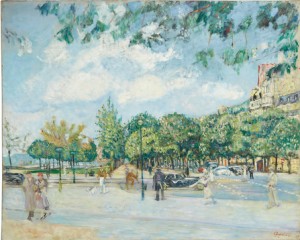 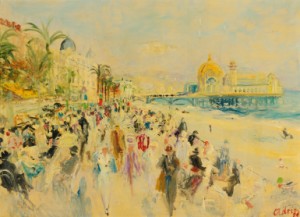 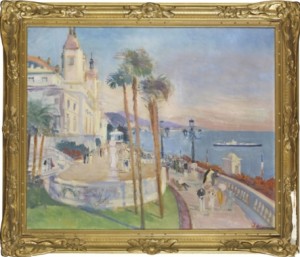