ENG:
Marcel Mouly was considered one of the greatest contemporary artists of the century. He is influenced by Braque, Matisse, and mostly Picasso, and one of the last living student of Picasso and a protégé of Fernand Leger.
After studying painting at the French Academies, Marcel began to display his work publicly. 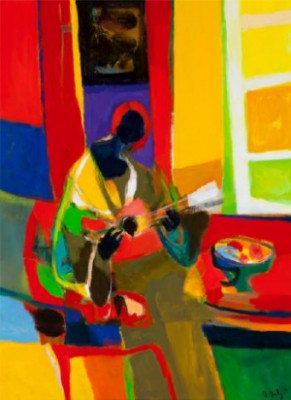 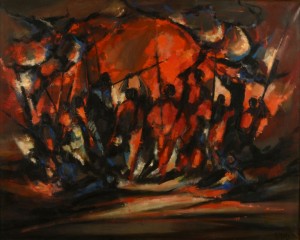 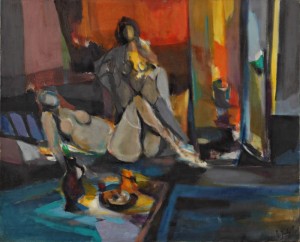 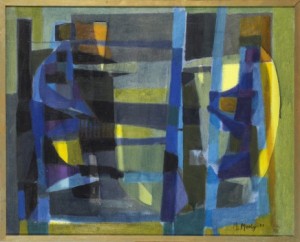 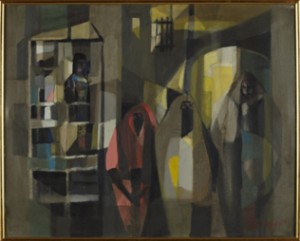 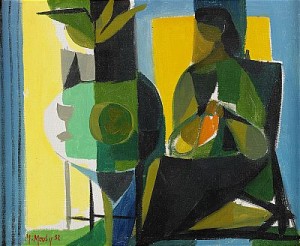 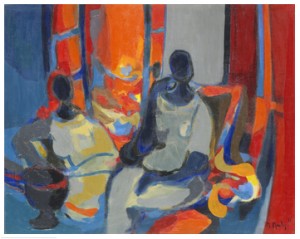 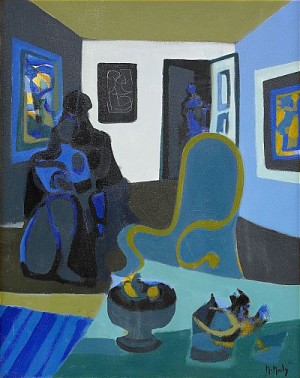 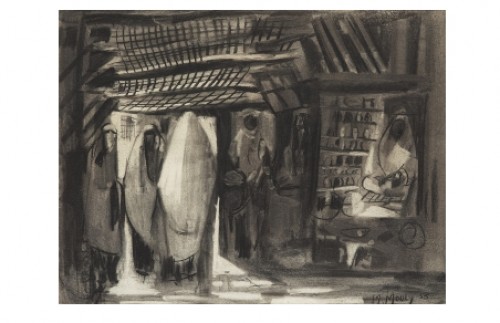 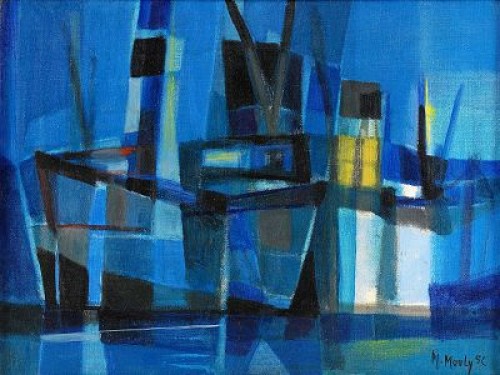