Mersad Berber studied at the Academy of Arts in Ljubljana and held a teaching position at the Academy in Sarajevo from in 1878. Addition to paintings, he created a comprehensive printed oeuvre and also worked as a stage designer. Berber’s work is characterized by a combination of various techniques and motifs taken from Renaissance and antique imagery, which he interprets in a contemporary fashion. From 1992 the artist lived and worked in Zagreb and Dubrovnik. During his career he has been honored with numerous awards. Mersad Berber’s work has been exhibited in London, Hamburg, Istanbul, Chicago, Abu Dhabi, Moscow, Madrid, Zurich and New York. In 2009 a retrospective was dedicated to him in Barcelona. 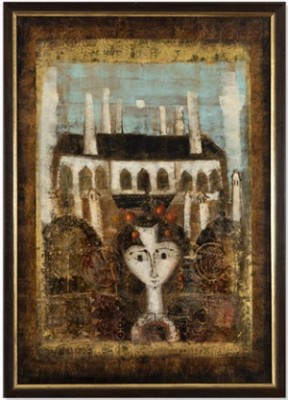 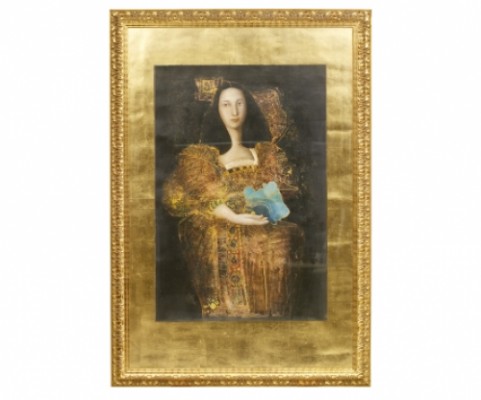