Recognized internationally, this important Belgian marine artist began drawing as a teenager while working as a laborer along the French coast. His early sketchbook opened the studio door of Baron Théodore Gudin, France’s leading painter of sea battles, in 1838. Gudin had established many royal and state connections in Paris, where clays was his pupil.

Clays left Paris after this education, settling briefly in his hometown of Bruges. While continuing to paint marines, he acquired a government position aboard the schooner Louise Marie, working in fishery protection duty on the North Sea. He lived in Holland, but visited Antwerp often, and permanently relocated to Brussels in 1856. By 1851, marine art was his primary profession, one he would practice for the next 44 years.

His scenes contain a wide variety of atmospheres, from dramatic storms to becalmed harbors. The French romantic influences of Gudin also surfaced in a way to create what may best be described as a loose, early impressionistic feel to his nautical works. His talent earned him membership to the royal academies of Belgium and Antwerp, and in 1867 he was made a Chevalier of the Legion of Honour. 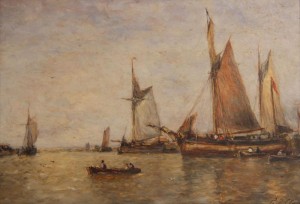 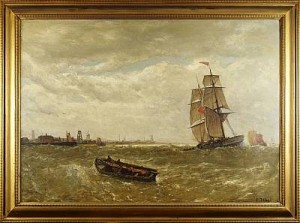 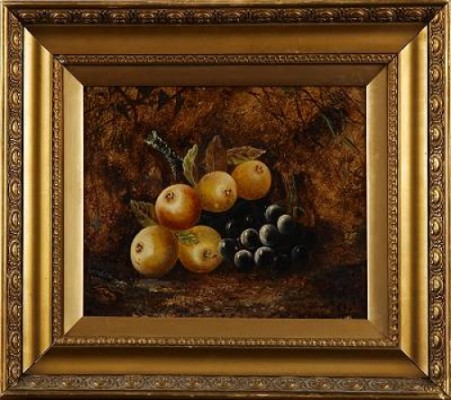