Sam Taylor-Wood is well-known as an English filmmaker, photographer and conceptual artist.

Career
Taylor-Wood\\\'s breakthrough came in 1994 with the work Killing Time in which four people mimed an opera score. From that point multi-screen video works became the main focus of Taylor-Wood\\\'s work. Beginning with the video works Travesty of a Mockery and Pent-Up in 1996. In 2002, Taylor-Wood was commissioned by the National Portrait Gallery to make a video portrait of David Beckham sleeping.Taylor-Wood was nominated for the Turner Prize in 1997 and won the Illy Café Prize for Most Promising Young Artist at the 47th Venice Biennale.In 2008, Taylor-Wood directed a short film Love You More, written by Patrick Marber and produced by Anthony Minghella. The film includes two songs by Buzzcocks and features a cameo appearance by the band\\\'s lead singer Pete Shelley.In August 2008 Taylor-Wood was chosen to direct Nowhere Boy, a biopic about legendary Beatles singer, John Lennon. The 53rd annual London Film Festival has selected Nowhere Boy to be its closing presentation on October 29, 2009.In February 2009, Sam Taylor-Wood, collaborating with Sky Arts chose to interpret Vesti la Giubba from Pagliacci. She commented: \\\"I’m really happy to be involved in such a great project. I think by capturing one of opera\\\'s most moving moments in a film short, we have put a modern spin on the aria.\\\" 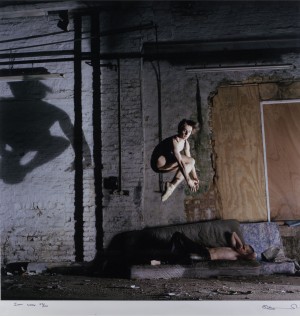 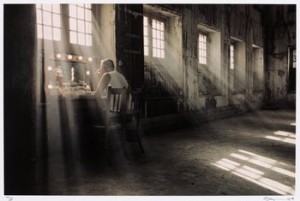