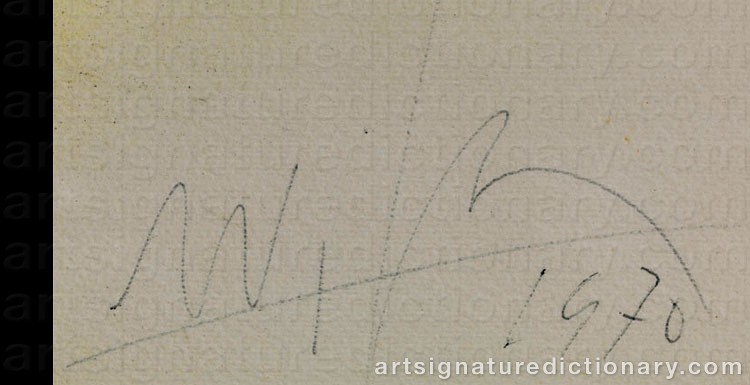 Wifredo Óscar de la Concepción Lam y Castilla (December 8, 1902, Sagua La Grande, Cuba; – September 11, 1982, Paris, France), better known as Wifredo Lam, was a Cuban artist who sought to portray and revive the enduring Afro-Cuban spirit and culture. Inspired by and in contact with some of the most renowned artists of the twentieth century, Lam melded his influences and created a unique style, which was ultimately characterized by the prominence of hybrid figures. Though he was predominantly a painter, he also worked with sculpture, ceramics and printmaking in his later life. 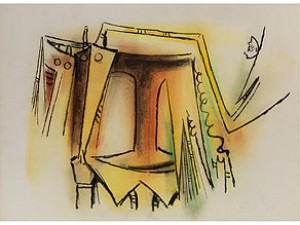 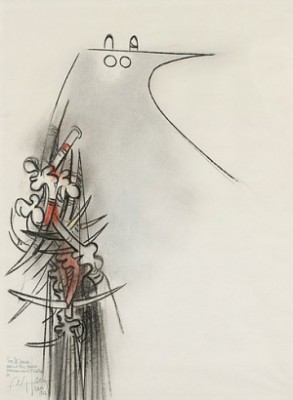 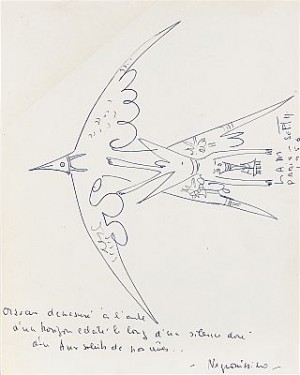 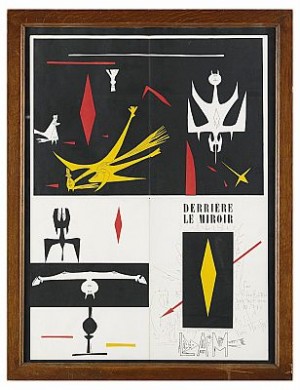 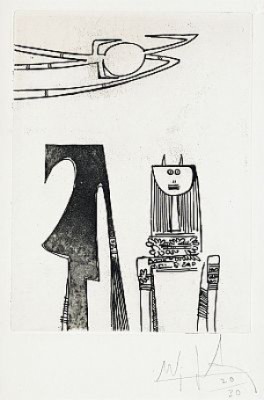 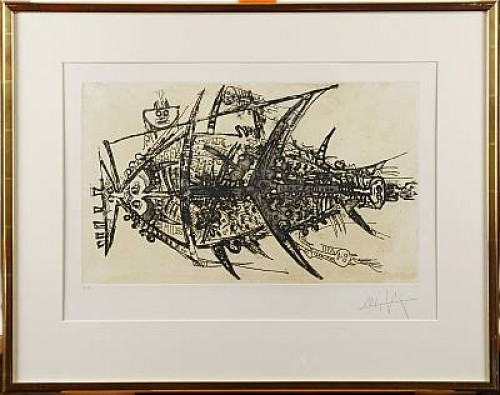