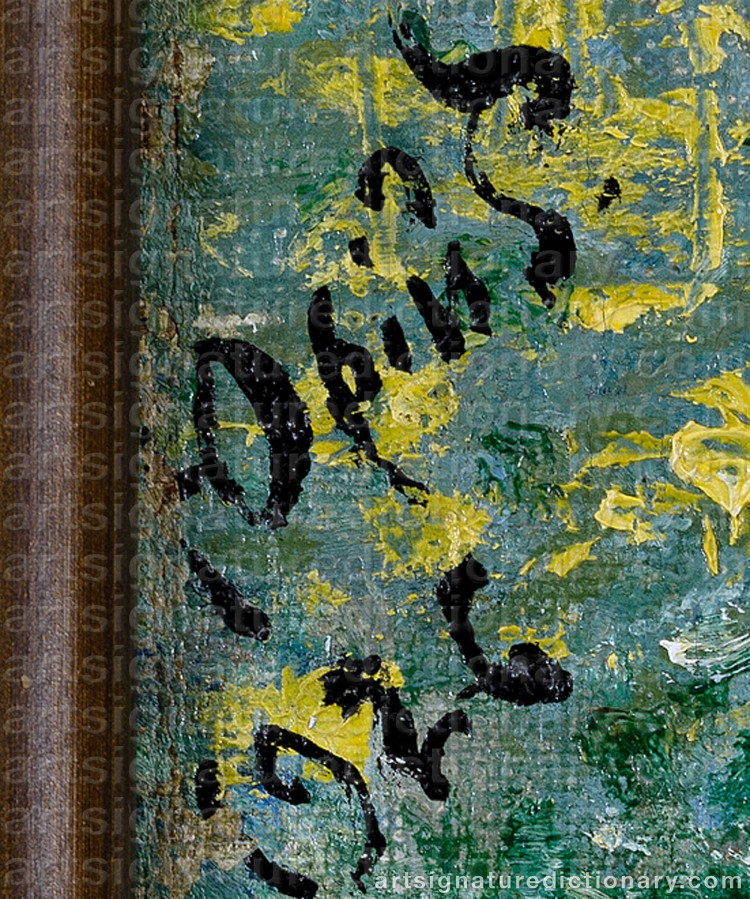 Yuri Ilich Repin. The son of renowned painter Ilya Repin, Yuri, like his father, was born in Chuguev in Eastern Ukraine. Yuri\\\'s passion for art began in 1893 when his father took him travelling to Germany, Italy and France. He studied at Maria Tenisheva\\\'s School from 1894-1899 after which he enroled at the Imperial Academy under his father and Dmitri Kardovksy. He earned much success with his large historical and military canvases and won two gold medals at the International Exhibition in Munich for his picture The Great Leader (Peter I in the Battle of Poltava). He was also an accomplished portrait painter whose sitters included Feodor Chaliapin, Pavel Shmarov and, naturally, his father Ilya Repin. After Finland gained its independence from Russia in 1918, Yuri was cut off from Russia and, in essence, lived in emmigration until his death in Helsinki in 1930.
Yuri\\\'s work is represented at the Tretyakov Gallery, The State Russian Museum, the Ilya Repin House Museum in Penaty and the National Gallery in Prague. 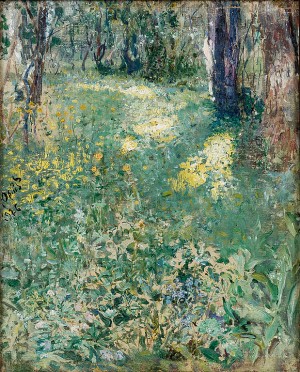 Edge Of The Forest 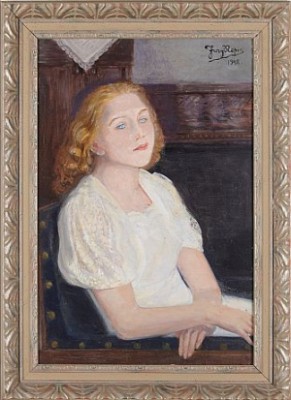 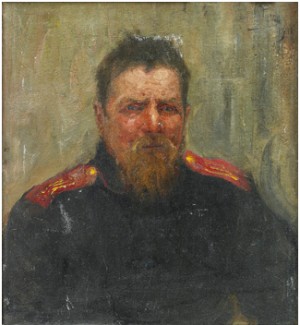 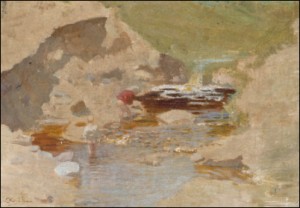 Children Playing By The Creek 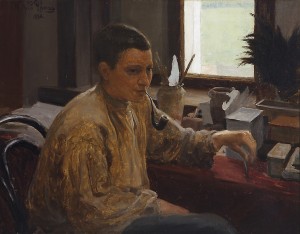 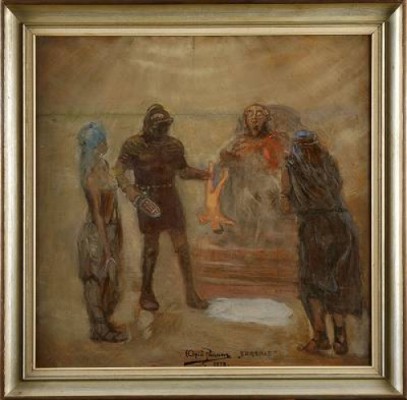