Annenkov was born in Petropavlovsk in Siberia, the son of a political exile. He studied in St. Petersburg between 1908-11, and then in Paris under Maurice Denis and Felix Valotton. Annenkov returned to Russia in 1913, and lived in Moscow and St. Petersburg until his emigration to France in 1924. He acquired fame for his illustrations of Alexander Blok s epic poem The Twelve. Annenkov worked for the theatre and cinema and is also known for his portraits, in ink and oil. He died in Paris. 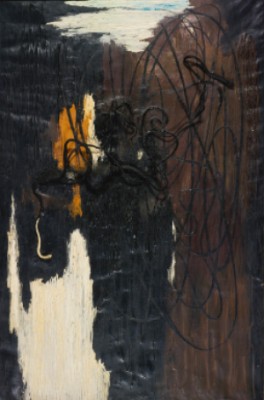 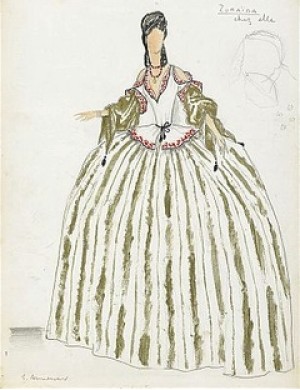 Two Costume Designs For Cagliostro Of Gregory Ratov: Woman In A Black Hat And Zöraida