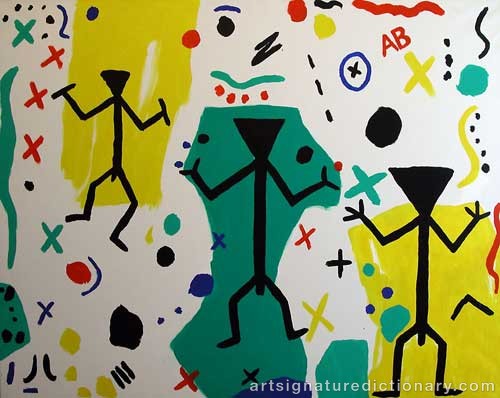 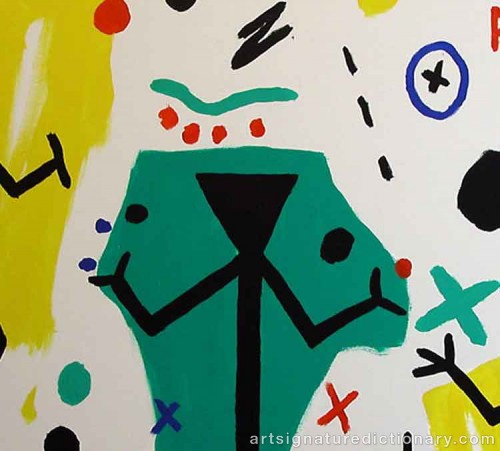 Born in Dresden in 1939, the painter and sculptor Ralf Winkler adopted several pseudonyms. ‘A. R. Penck’ was the name that followed through and that he is today famous for. He started taking drawing lessons with Strawalde. In the early 1950s, he was trained as an advertising artist. In 1966, he adopted the pseudonym ‘A. R. Penck’. As off 1973, he also signed his works with ‘Mike Hammer’, ‘T. M.’ or ‘Y.’. Whilst his work was under various restrictions in the German Democratic Republic, he received the Wilhelm-Grohmann Award from the Academy of Arts in West Berlin in 1975. In 1976, he made the acquaintance of the artist Jörg Immendorff, with whom he collaborated for a few years. In 1980, Penck moved to West Germany. Three years later, he settled in London, and in 1988 he moved to Düsseldorf for a job as a professor for painting at the Academy of Arts. After his retirement in 2003, he settled in Dublin, where he lives and works today. Works by A. R. Penck are on display in major museums collections, including the Museum of Modern Art in New York, the Städel Museum in Frankfurt/Main, the Kunstmuseum Basel and the Staatsgalerie Stuttgart 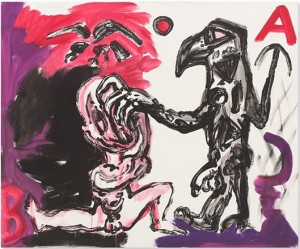 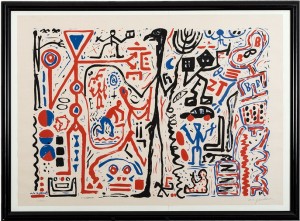 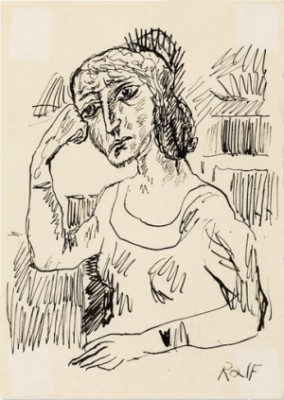 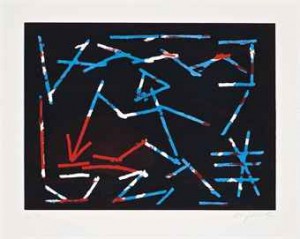 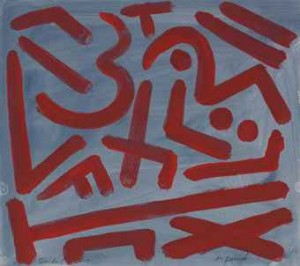 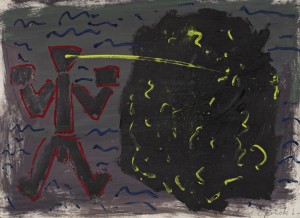 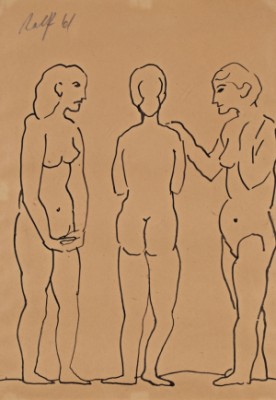 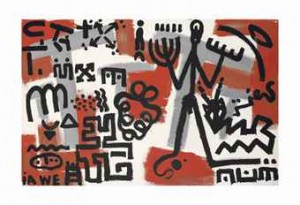 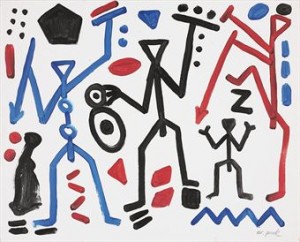 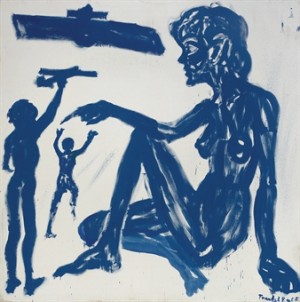