Born in 1899 in Aabenraa, Denmark, Clausen received an extensive artistic education. She started her studies at the Weimar Grossherzogliche Kunstschule and went on to the women’s academy. She returned home to enrol at the Royal Danish Academy of Fine Arts in 1920. Clausen then studied under Hans Hoffmann at the Hoffmann Schule für Moderne Kunst in Munich from 1921-2, before travelling to Berlin to study with Alexander Archipenko. In Berlin her work became detailed and precise, as Archipenko´s pure geometry demanded. When she moved onto Paris to learn from Fernand Léger in 1924, she became acquainted with Cubism and became part of the Parisian avant-garde. Her painting style began to reflect late Cubism’s geometric edge, grounded in Léger’s mechanical forms. Léger and Clausen had a personal relationship and co-habited in Paris for three years. She started painting objects and architectural forms, executed with a tight line. Léger continued to be an influence on her work, although she formed an interest in several other modern movements throughout her career, including Surrealism, Neo-plasticism and Purism. When she returned to Denmark in 1932 her direct contact with modern European art may have ceased, but her work retained an international style that was dismissed by Danish critics. She taught at the Drawing and Applied Arts School for Women in Copenhagen in 1933. Clausen completed a number of portraits towards the end of her life and designed a mosaic square in Bytorvet, near Copenhagen. She died in Aabenraa, her birthplace, in March 1986. 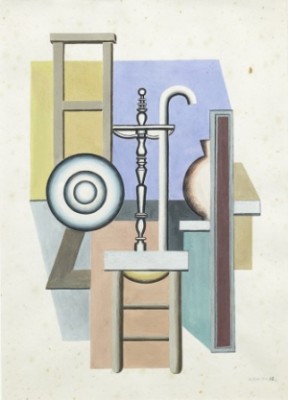 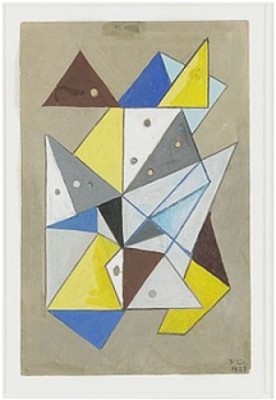 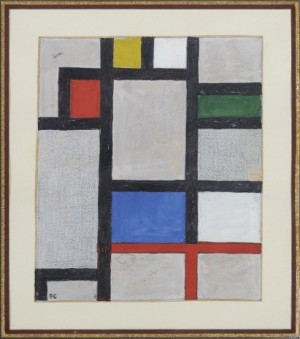 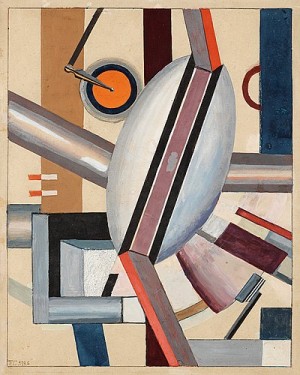 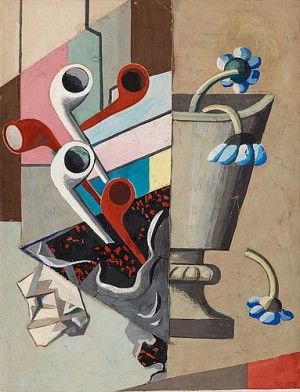 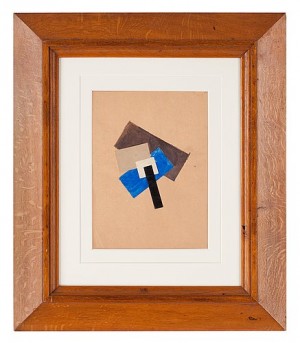 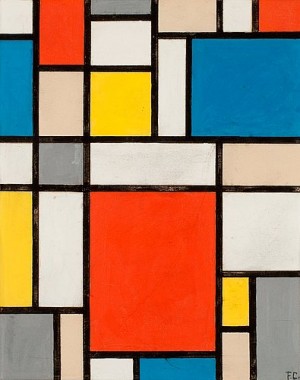 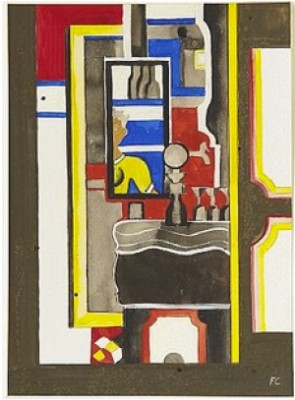 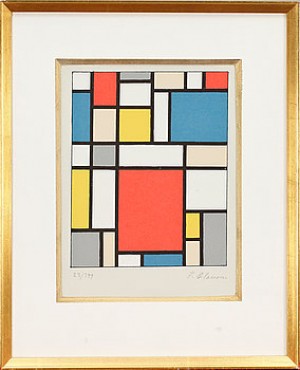 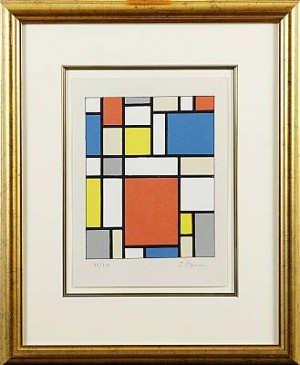 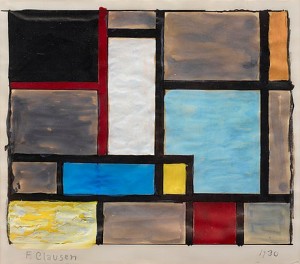 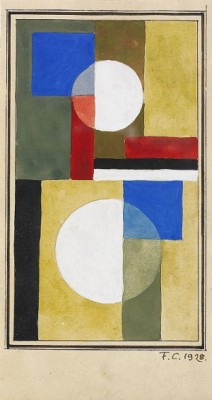 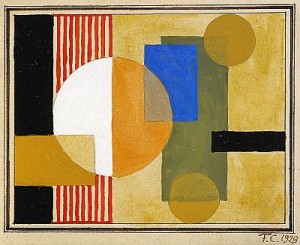