Ilya Glazunov was born in 1930 to a well-educated Leningrad family. His father was a respected historian from an aristocratic family that had survived the revolution. During the siege of Leningrad by Hitler’s armies from 1941 to 1944, his parents both died of starvation. Ilya was evacuated to a remote village near Novgorod where he lived for three years like a peasant, digging potatoes. 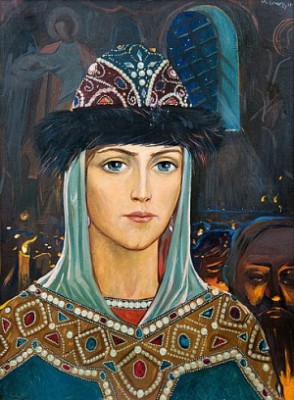 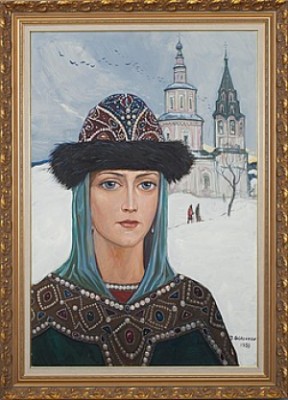 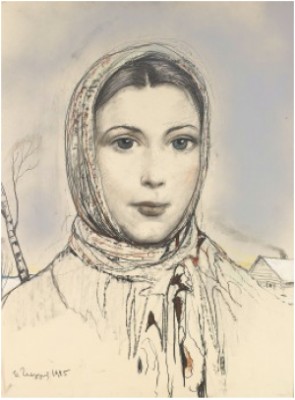 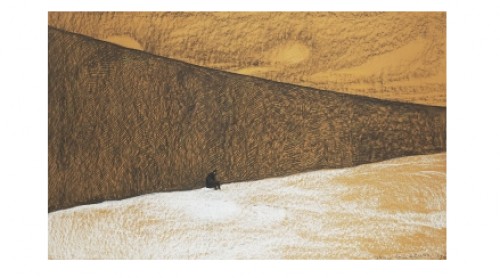 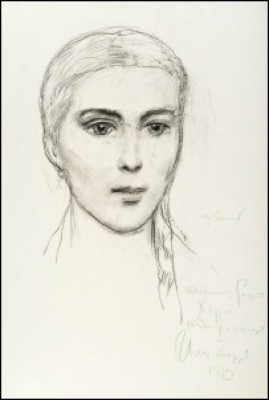 Portrait Of A Girl