French painter, printmaker, illustrator and sculptor. In 1917 he was called up for the French Army, but because of his poor health he was soon transferred to the auxiliary corps. In 1922 Fautrier moved to Paris,. He started to produce engravings and etchings.

In 1928 Fautrier met André Malraux, who asked him to illustrate a text of his choice. He settled on Dante\'s Inferno, producing 34 lithographs. Since many of these came close to abstraction, the proposed publication by Gallimard was abandoned. A similar trend towards abstraction was apparent in Fautrier\'s pastels and in oil paintings, executed in an expressive gestural style. In fact, much of his work of that year foreshadowed his later Art informel. From 1927 to 1930 he produced a number of paintings in sombre tones of female models. Concurrent with these were his first bronze sculptures, again of female figures.

During most of the 1930s Fautrier\'s output was very slight. At the outbreak of World War II he left the mountains and lived in Marseille, Aix-en-Provence and Bordeaux.

After being arrested and briefly imprisoned by the Germans in January 1943, Fautrier settled in the outskirts of Paris, where in 1945 he bought an old château in which he remained until his death.

After the Soviet crackdown in Hungary in 1956, Fautrier painted a number of works entitled Head of Partisan in homage to the tragic courage of its victims. He continued to work within the terms of Art informel, approaching total abstraction in paintings. 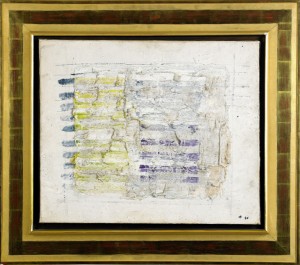 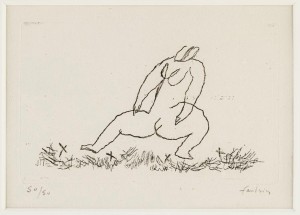 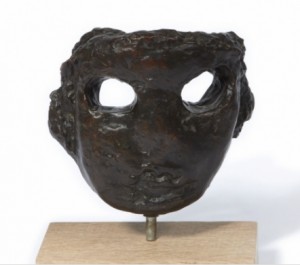 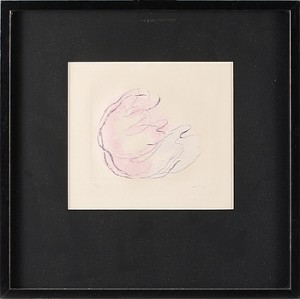 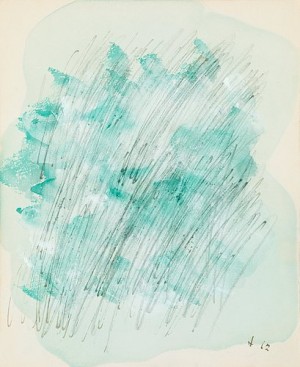 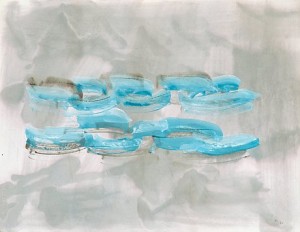 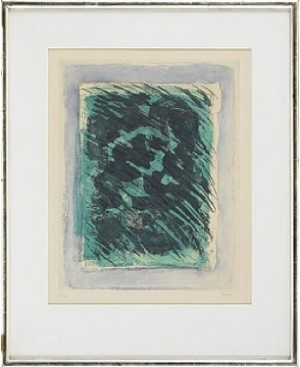 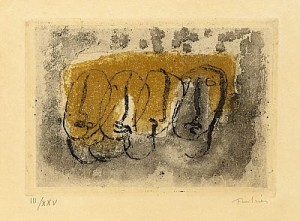 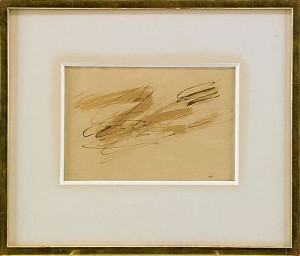 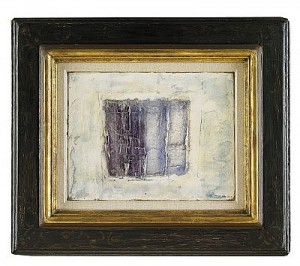 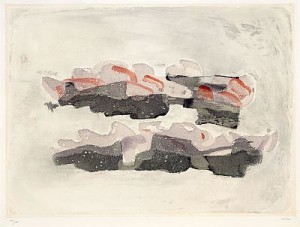 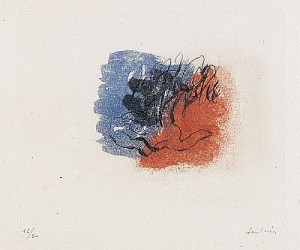 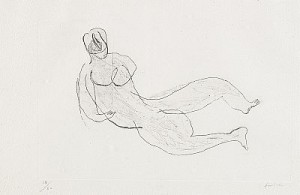 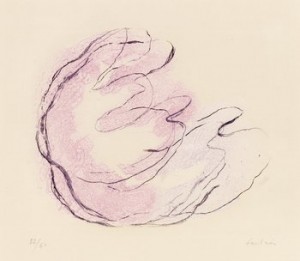 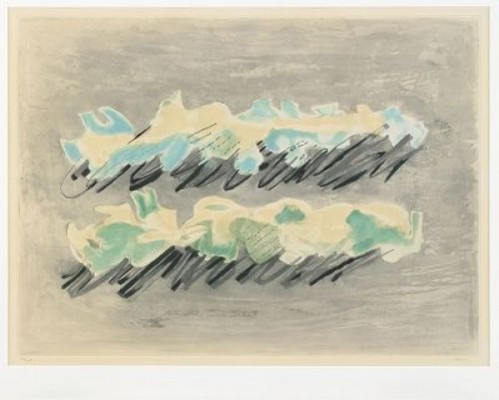 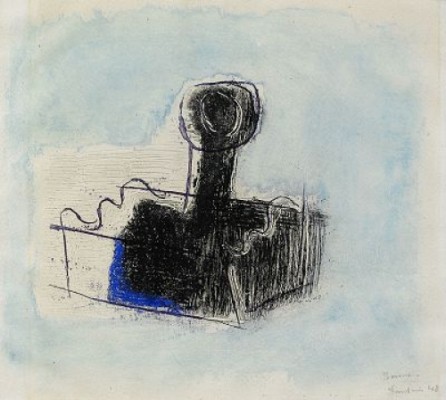 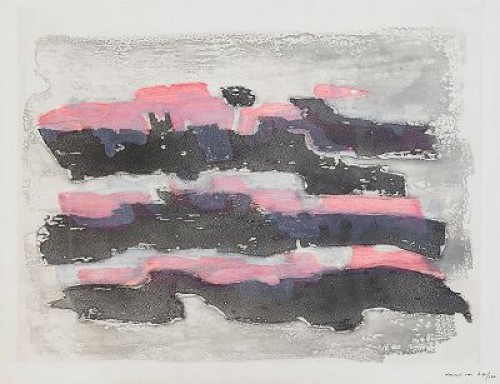