The Dutch artist Lucebert, actually Lubertus Jacobus Swaanswijk, studied from 1936 at the Gerrit Rietveld Academy in Amsterdam. In 1943/44, he was interned by the Gestapo. After his release in 1945, the artist adopted the pseudonym ‘Lucebert’, meaning ‘The Bringer of Light’. In 1948, Lucebert and a number of Dutch fellow artists founded the literary avant-garde group ‘Experimentele Groep in Holland’. One year later, he also joined the artist group CoBrA, which had been founded by Asger Jorn, Constant, Corneille, Karel Appel, Christian Dotremont and Joseph Noiret in Paris. Lucebert’s poetry was mainly influenced by Dadaism and Surrealism, while his paintings were deeply related to works by Asger Jorn and Jean Dubuffet. The artist has been presented to an international audience since 1949. His most important exhibitions include the documenta II (1959), the documenta III (1964) as well as retrospectives at the Stedelijk Museum in Amsterdam, the Marlborough Gallery in London and the Cobra Museum in Amstelveen. 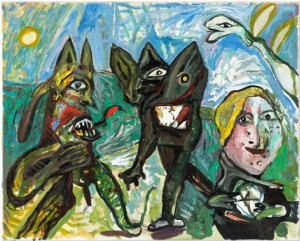 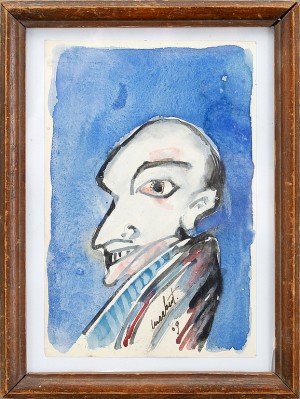 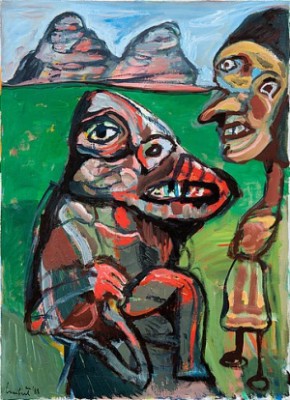 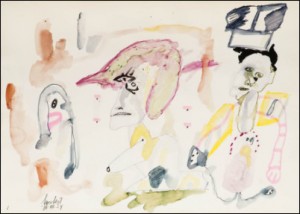 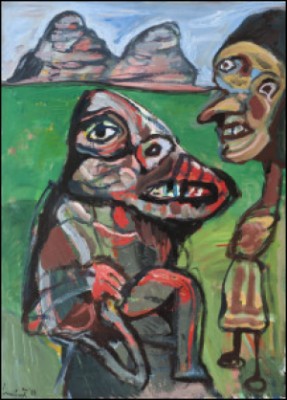