Bonheur was born in Bordeaux France, on 15 May 1827. He was the younger brother of the noted animalier painter and sculptor Marie-Rosalie (Rosa) Bonheur. He studied initially with his father, Raymond Bonheur, a drawing instructor; in 1849 he commenced study at the École des Beaux-Arts in Paris, France. He executed a number of paintings of animal subjects, but soon realized that his talents lay in sculpture. He modeled a variety of animals, including horses, cattle, sheep and dogs; among his best known works is Race Horse and Jockey, which was cast in bronze in several sizes by Hippolyte Peyrol, his brother-in-law and the founder who cast much of his work. He also modeled larger works, such as two stone lions for the Palais de Justice in Paris. He exhibited regularly at the Paris Salon beginning in 1848 and at the Exposition Universelle in Paris in 1889. 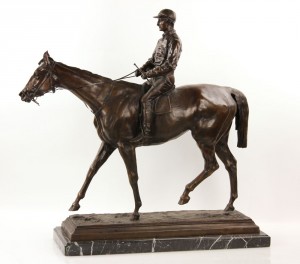 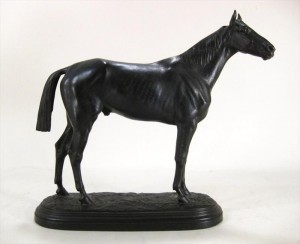 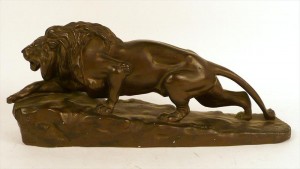 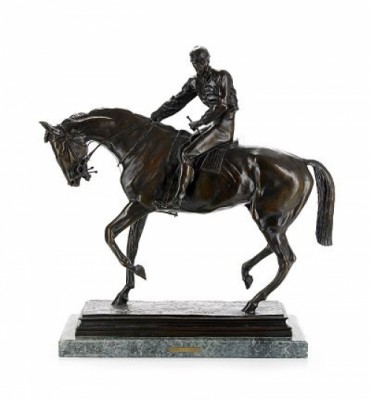