Kjartan Slettemark was born on August 6, 1932 on the farm Slettemark in Naustdal, Sunnfjord, in Norway, the youngest of four children.

1945
Before his final year of elementary school, he celebrated his 13th birthday just as the atom bomb exploded over Hiroshima.

1952-55
Norwegian Telecom operator course in Lillehammer. Worked in Otta and completed his military service with the German Brigade in Regensburg. Study tour to Rome.

1952
Worked in Oslo. Evening studies at the Klemetsrud Malerskole.

1959
Admitted to the National Academy of Art under Reidar Aulie, but moved to Stockholm after a few weeks.

1962-65
Guest student at the Royal Academy of Art in Stockholm.

1963
Interrupted his studies under Lennart Rodhe and moved out to studios on Skeppsholmen with Erland Melanton as his teacher.

1963-65
Participated in exhibitions in Lidköping, Karlstad, Halmstad, Spånga and Norrtälje.

1964
JUNE UKS Spring Exhibition in Oslo.
Refused by the Autumn Exhibition.
Took part in protest exhibition of refused artists.
Course in plastic techniques at the Hantverksinstitutet. His first experiments with the material.
Won a competition for the decoration of a monumental window in the Hallstahammar City Hall. The plastic window was installed in 1966.

1965
MAY The assemblage “No. I 1965” exhibited as “Picture of the Month” in the UKS showcase in front of the House of Parliament in Oslo.
JULY The Vietnam picture exhibited in the showcase.
AUG The Vietnam picture was attacked with an axe and received police protection. Later stoned in Stavanger.
First separate exhibition at the Woodstock Gallery, London.
Started teaching at Grundskolan för Konstnärlig Utbildning, Stockholm. Fired in 1968 due to refusal to assess pupils according to a standard distribution curve.
SEPT Exhibition in Västervik with K G Nilsson.
OCT Exhibition in Värnamo with Inga Bagge.
DEC Participated in “14 Unge” in Stavanger, Oslo and Trondheim.

1972
MAY Action with Nixon posters at Labour Day demonstrations in Stockholm. Eight assistants.
JUNE Published “Nixon Head Catalogue”.
AUG Exhibition at NWT Galleriet, Karlstad, together with Robert.
NOV Exhibition at Göteborgs Konstmuseum. “A Thousand and One Nixons” and “Faces old and new”. Performance at the opening in a white dress. 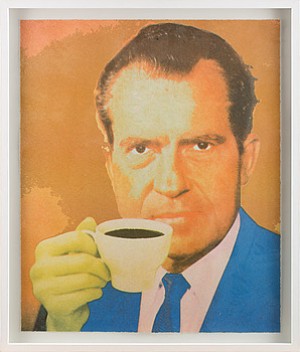 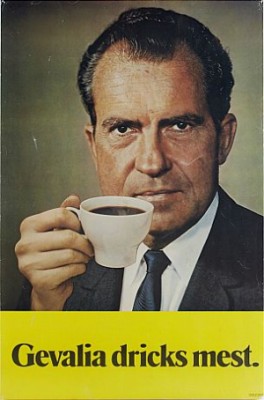 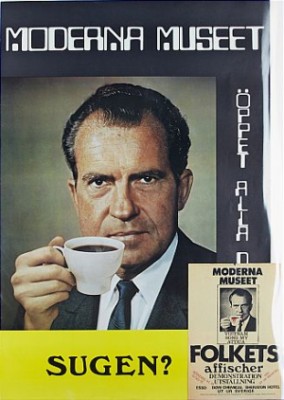 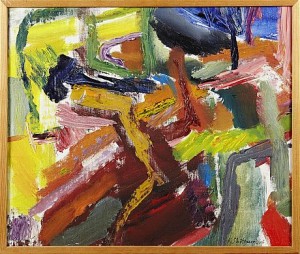 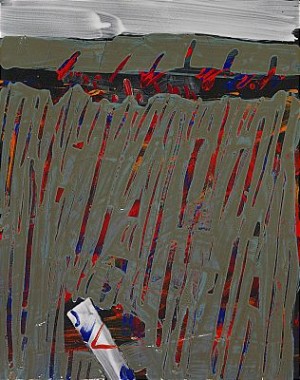 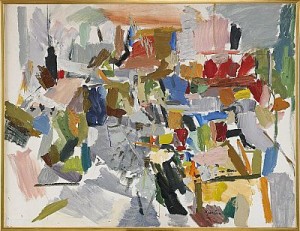 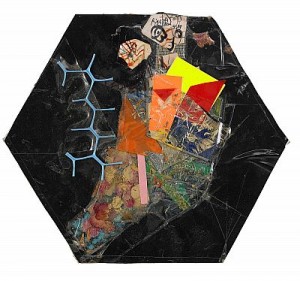 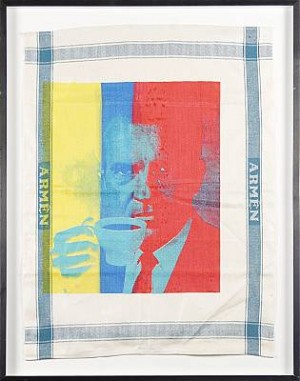 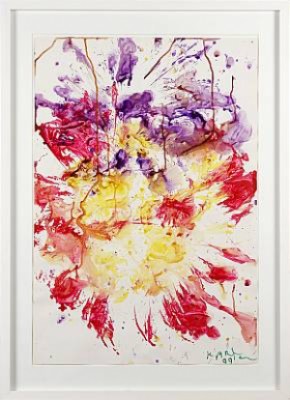 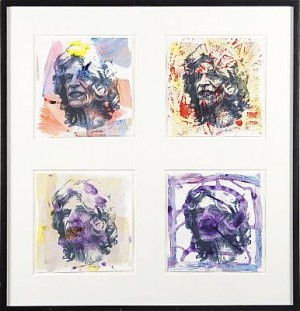 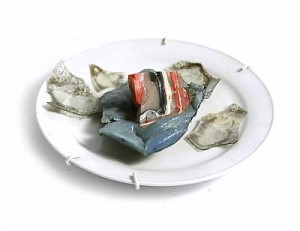 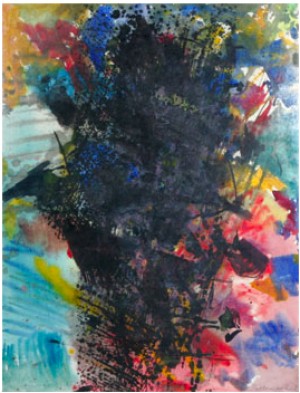 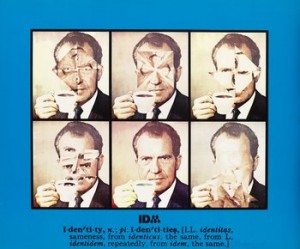 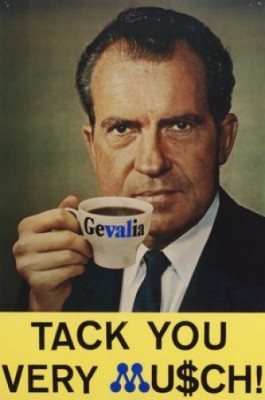 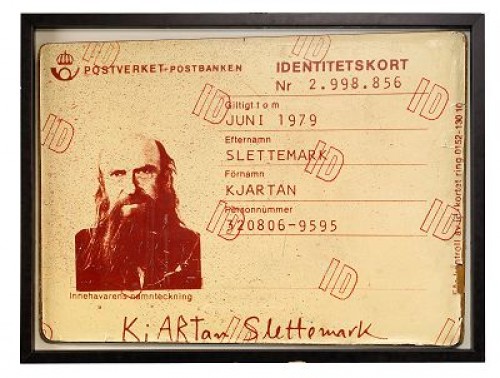 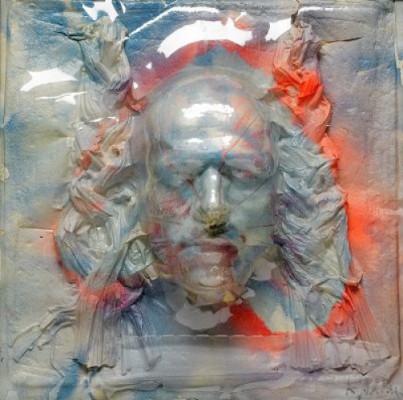 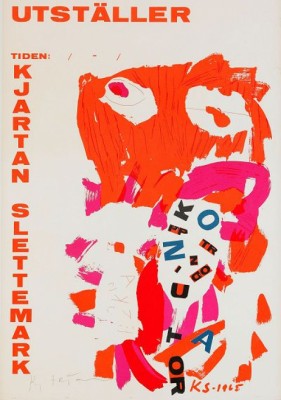 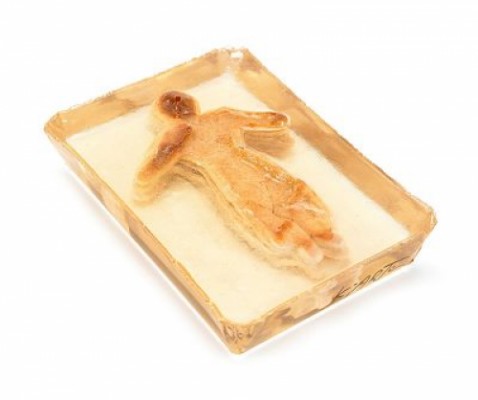 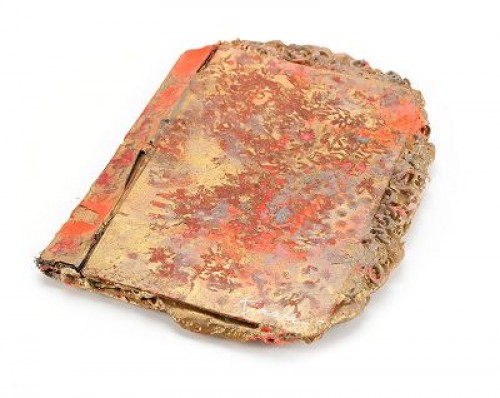 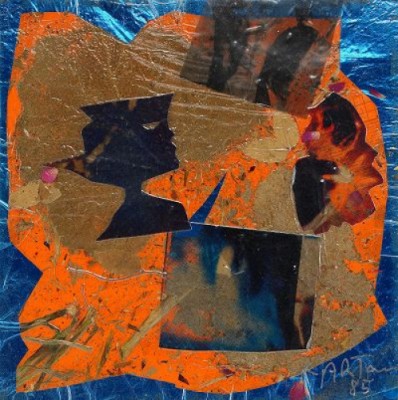 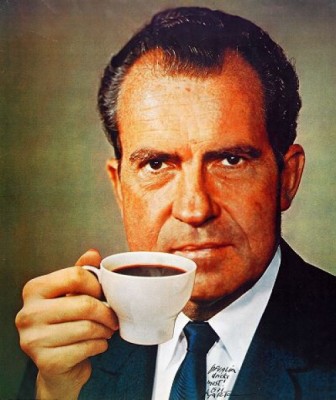