Lynn Chadwick began his career as a sculptor and after 1955 he turned to triangular works of great mass that are largely abstract. Several of his works are in the Museum of Modern Art, New York City.
He worked as a draughtsman for various architectural firms in London from 1933 to 1939, this being his only artistic training. During World War II he was a pilot in the Fleet Air Arm, but continued his architectural work from 1944 to 1946. He worked independently in Gloucestershire (1946-52), specializing in design. He won a textile design competition organized by the Ascher firm in 1946 and during this period he produced designs for textiles, furniture and architecture. This economic freedom allowed him to begin experimenting with sculpture, his first works being mobiles such as Dragonfly (1951; London, Tate), which he began to produce in late 1946. These were generally based on insect and bird forms and suggest the influence of Alexander Calder. Chadwick\\\'s mobiles were exhibited at his first one-man show at the Gimpel Fils gallery in London in 1950 and this was followed by a commission to produce two sculptures for the Festival of Britain in 1951: one mobile and one stabile. Having then found his vocation as a sculptor he attended a welding school in 1950 to enable him to tackle large-scale works. 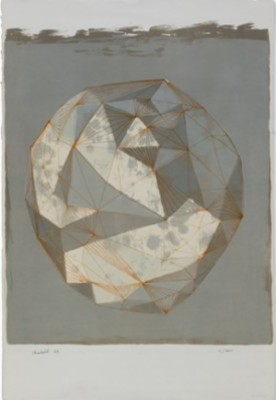 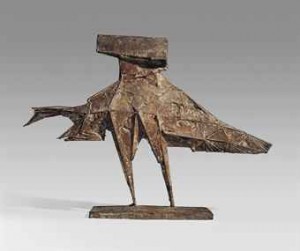 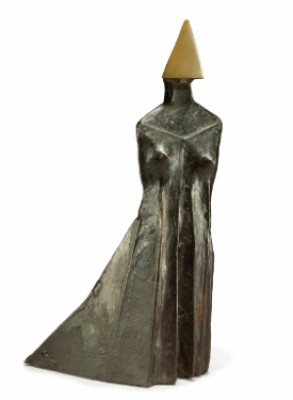 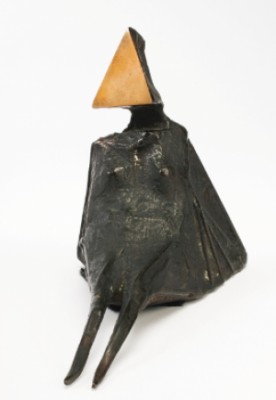 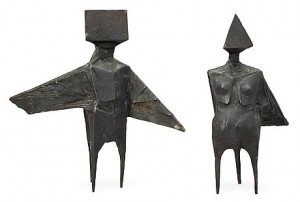 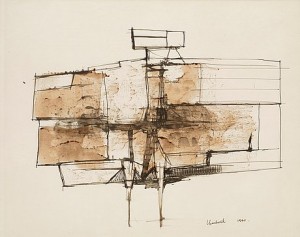 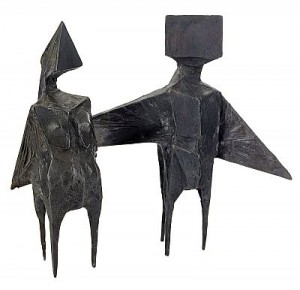 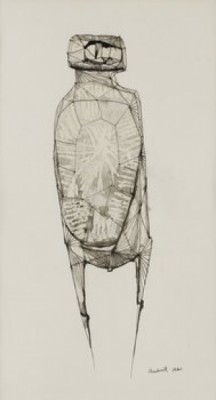 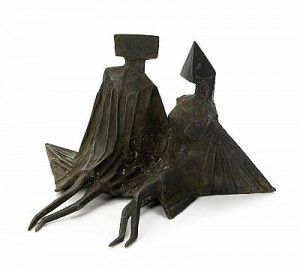