Ever since he first achieved his breakthrough in the early 1990s, Magnus Reed has been one of sweden`s leading photographers, known both for his fashion reportage and portraits and for his advertising, images and commercials. Throughout the whole of his career Reed has also pursued his own photographic projects alongside his commercial and editorial commissions. 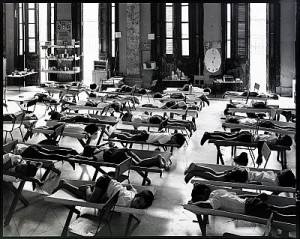