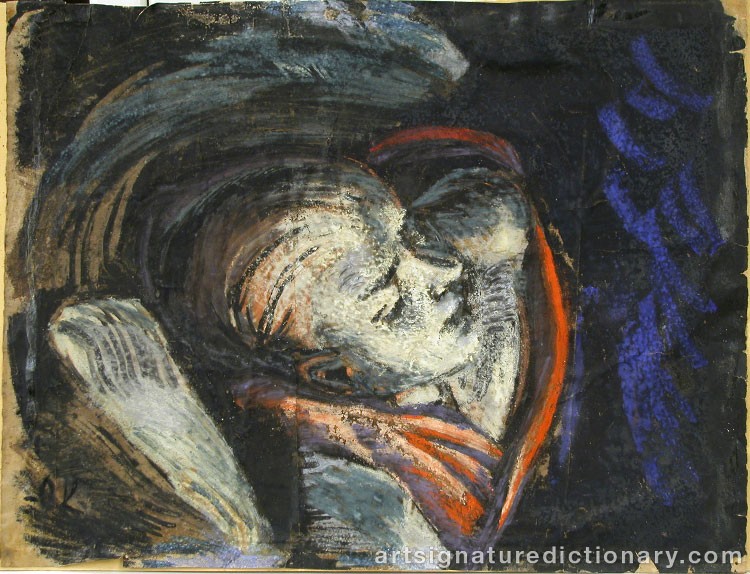 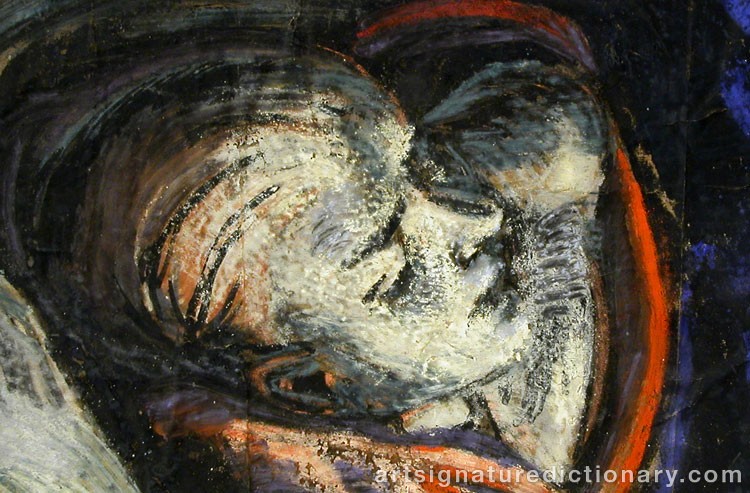 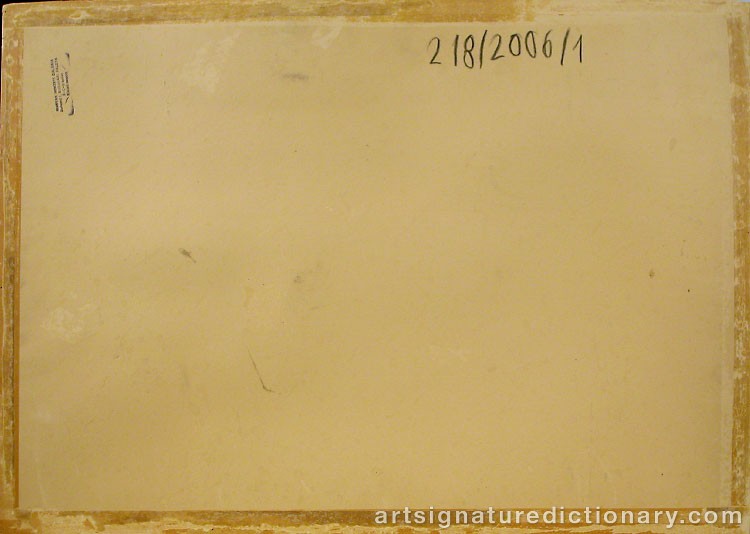 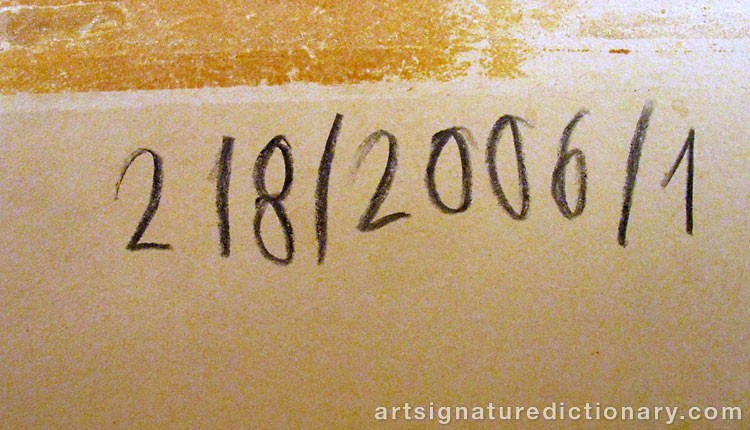 Kokoschka was born in Pöchlarn but grew up in Vienna. Thanks to the intercession of Carl Otto Czeschka (1878-1960), Kokoschka was allowed to study at the arts school where he stayed from 1905 until 1909. He moved to Berlin in 1910 where he illustrated the expressionist magazine Der Sturm and had a huge exhibition in Paul Cassirer’s gallery. Back in Vienna, he met Alma Mahler, yet when their tumultuous affair ended, Kokoschka voluntarily joined the military service. He got injured and spent the rest of the war as a war painter. He was named a professor in Dresden in 1919 and stayed there until 1924. With the beginning of the Nazi regime, Kokoschka had to flee to Prague after he was named, „The most degenerated amongst the degenerated“, and, “Hitler’s artistic enemy No. 1”. TheOskar Kokoschka Bund was founded in Prague with the aim of contradicting the ‘artistic’ machinations of the National Socialists and to support Kokoschka. In 1938, Kokoschka fled to England and became a British citizen in 1946 (he only re-accepted the Austrian citizenship in 1975). He founded the Schule des Sehens, an international fine arts summer academy in Salzburg and moved to Switzerland in 1953. Kokoschka participated in the documenta I, II and III and received many honors and awards. Regular exhibitions are held in his birthplace in Pöchlarn. Paintings by Kokoschka are today in the most important museums for modern art in Austria and Germany, but also in the National Gallery of Scotland and the National Gallery in Prague as well as in the Museum of Modern Art in New York. 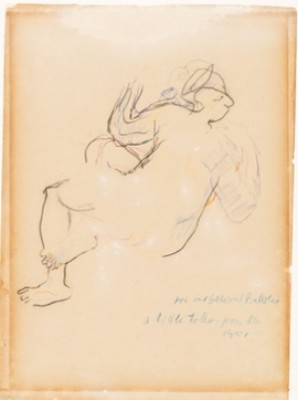 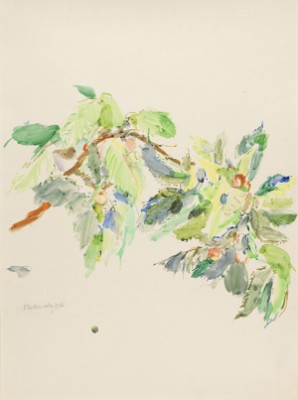 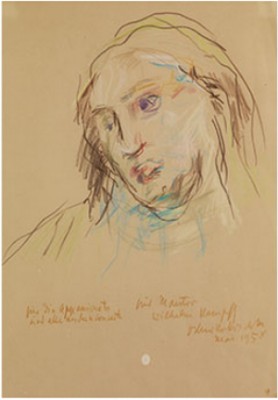 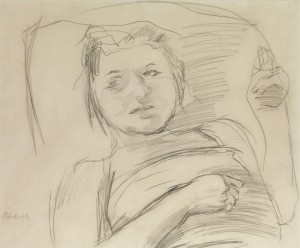 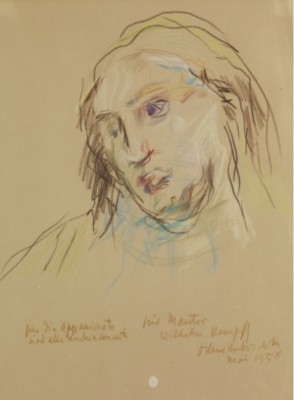 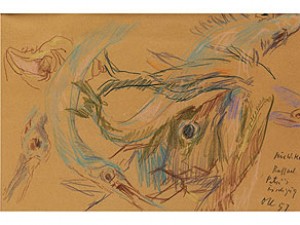 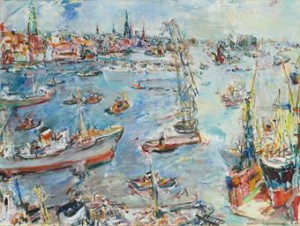