Renato Grome is British, born in Rome.
Named after his Sicilian godfather, the Italian painter Renato Guttuso. He grew up in Rome and London and was raised amongst influential artists, writers, filmmakers and musicians.

He trained as a fine art restorer in Rome, where he worked on Caravaggio and Raphael works of art.

Renato took an early interest in photography and has worked many years professionally, winning awards in fashion, portraiture, travel, editorial and high-end advertising photography. He has always delved in his true passion, fine art photography.

His images have been published in international publications.

He has been a resident of London, Paris, Rome, Stockholm and Sydney.

Renato Grome has had solo and group exhibitions in Boston, Paris, Melbourne, Stockholm, Sydney and Tokyo. 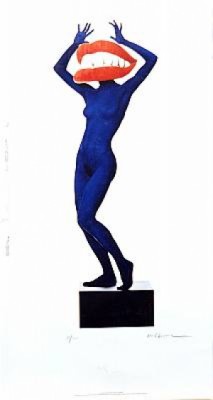