A Japanese painter born in Shizuoka, he took part in the movement of the twenties and thirties known as the "Mexican Renaissance". He studied art at the Art Students League in New York then moved to Mexico City in 1921. He was a pupil of the Open Air School of Painting -the teaching project promoted by the painter Alfredo Ramos Martínez -inspired by "Plein air". Kitagawa assimilated and adopted the pictorial methods of the schools of Tlalpan and Taxco, the last of which he founded and directed until he returned to his homeland in 1936. In Japan, he introduced the Mexican style of depicting landscape and people, at the same time enriching it with local traditions such as the Ukiyoe. This brought him prestige and recognition as a Japanese painter. In the fifties he returned to Mexico briefly and came under new influences, mainly from the artist Rufino Tamayo whose work he admired, studied and incorporated into his unique Mexican-Japanese style. 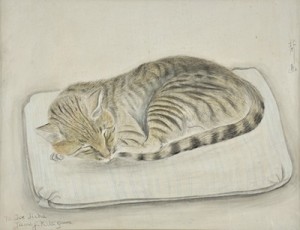 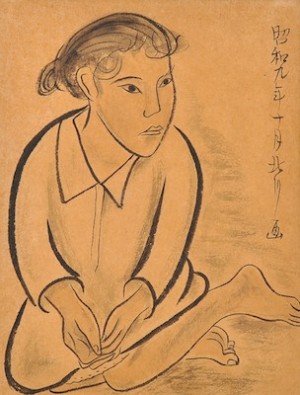