Tore Sunna is a Swedish \"Saami\" Artist. Tore Sunna has, since the age of 14, been a full-time handicraft artist. He is possibly the most well-known of the Sunna brothers. He is highly productive and is regarded as one of the leading figures amongst the Sami handicraft artists. Thore is the first Saami artist to have his handicraft on display in the Swedish National Museum. His most reknowned items are the so called "Kings' knifes": two all-horn knifes made for King Olav V of Norway and the Swedish Carl XVI Gustav for them to cut the ribbon at the opening of the "Nordkalott" road between Kiruna (Sweden) and Narvik (Norway). 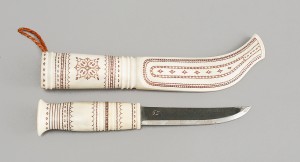 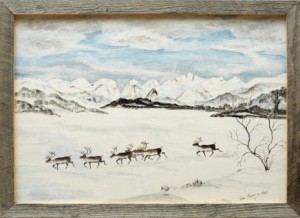 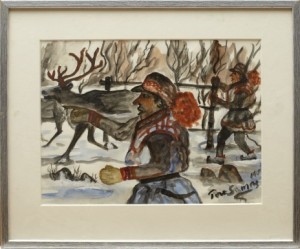 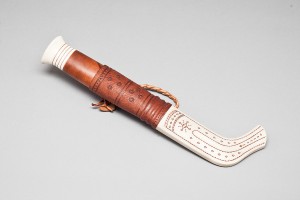 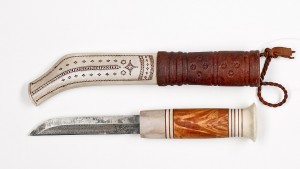 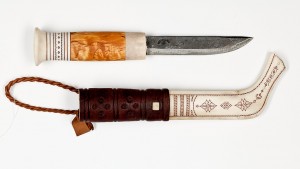 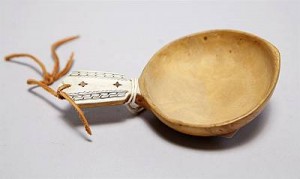 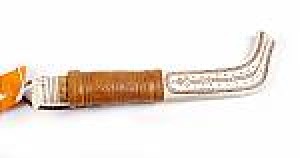