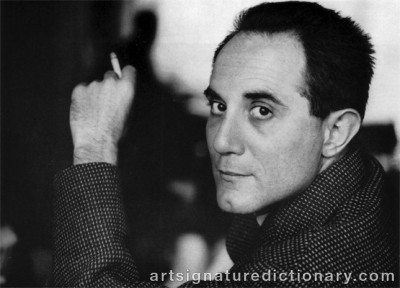 August Puig Exhibited his work for the first time in 1946 — before his success in winning the prize at the Exposición Internacional Unión Arte de Bilbao — in an exhibition in Els Blaus de Sarriá, along with the work of Juan Tort, Ponç, Boadella and the text from J.V. Foix. It was the first postwar exhibition of avant garde art. The exhibition provided an historic moment in Spanish art: the first totally abstract paintings ever produced by a Spanish artist. They were the work of seventeen-year-old August Puig.

Over fifty years later, and only after his death, Puig had finally begun to receive the recognition he should have earned as Spain’s pioneer abstract painter.

Shortly after the 1946 exhibition, the Institute Français announced its intention to award an art scholarship to a young Spanish artist to study in Paris, August Puig was named the winner. Although probably not intended at the time, this was the beginning of Puig’s exile. He moved to Paris, where he studied and worked for the next several years.

In the early Sixties, Puig returned to Barcelona, although one of the leading art critics, Juan Eduardo Cirlot, repeatedly referred to him as one of modern Spain’s major painter, he remained an outsider: a painter considered persona non grata by Franco’s ministry of culture, an artist who, in turn, refused to allow his work to be shown in any state-sponsored exhibition. He broke this boycott only once: when Sir John Rothenstein, the director of London’s famed Tate Gallery, went against the Spanish government’s recommendation and insisted that Puig’s work be included in the prestigious 1962 exhibition of modern Spanish painters in London.

After that success, Puig exhibited widely during the Sixties and Seventies, with major events in Germany, Switzerland, Sweden and The United States. It was only after Franco’s death that Puig agreed to be Spain’s sole representative in Brazil’s 1977 Bienal, with a major retrospective.

About this time Puig moved from Barcelona to the small village Monells in Ampurdan. Here Puig continued to produce a coherent, very personal body of work. 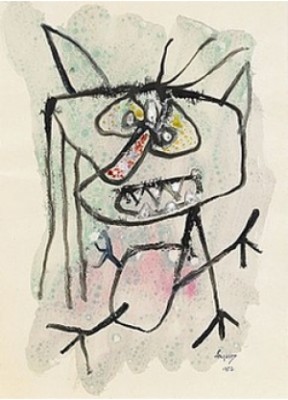 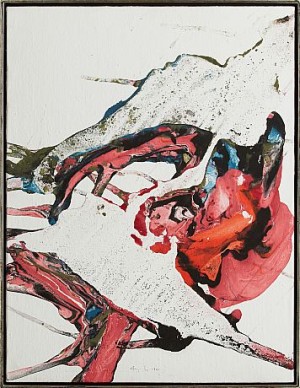 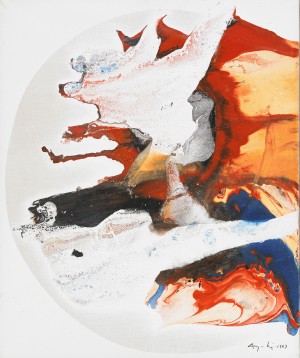