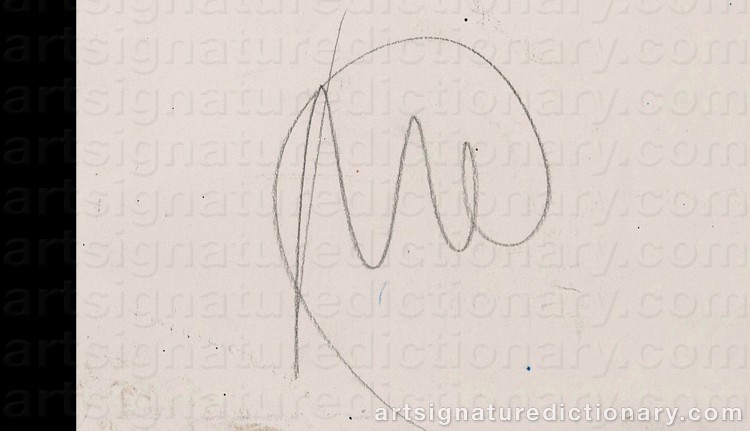 Markus Lüpertz , born in Reichenberg in 1941, is one of the most important German artists of the present. His work has been influencing the German art for over 50 years. In the 1960s still part of the West Berlin Bohème, he was a professor at the State Academy of Fine Arts in Karlsruhe in the 1970s, and director of the Dusseldorf Art Academy from 1988 to 2009. At the same time, he was extremely productive and constantly developed his style. He was influenced, among others, by the legends of the ancient world, the literature (he writes himself), the art history (a work cycle, for example, is devoted to Corot) and the history, particularly the German history of the 20th century. The artist stylized himself as a ‘prince of painters’ and genius, and is also known for this purpose. He received numerous honors and awards, and exhibited, for instance, at the documenta in Kassel. His works are part of major international museum collections, including the Art Institute of Chicago, the Metropolitan Museum of Art and the Museum of Modern Art in New York, and the Museo de Bellas Artes in Bilbao. 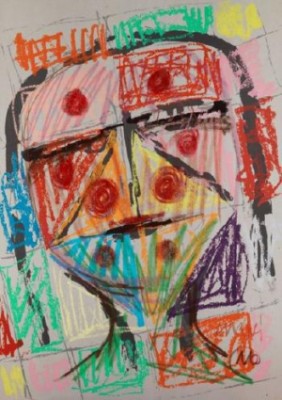 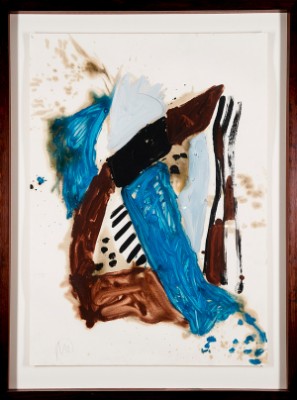 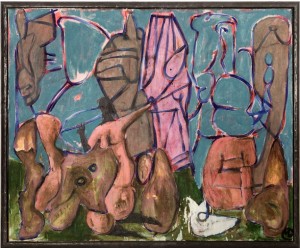 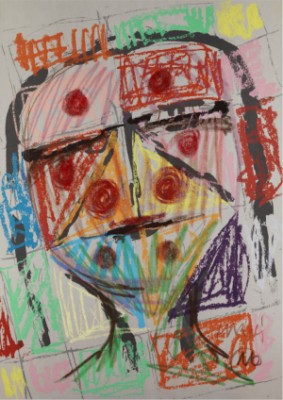 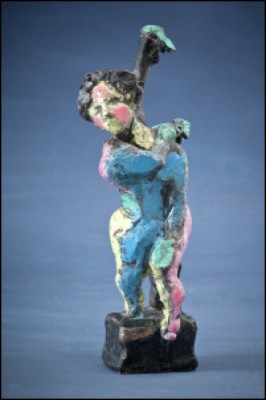